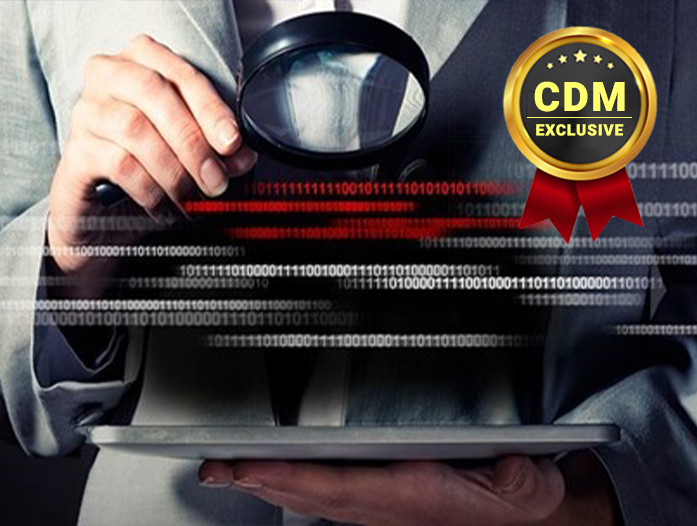 Why And How to Eliminate Security’s Biggest Blind Spot: Transport Layer Security (TLS)

Gigamon VP breaks down how to eliminate TLS, and considerations for a decryption and encryption approach

Security teams’ use of encryption continues to grow steadily for legitimate privacy and protection purposes – and unfortunately, is growing even faster for nefarious purposes. While most network-based analysis tools benefit from inspecting decrypted traffic, risk grows exponentially with each tool that receives clear text traffic, since the tool itself can be compromised. Decryption is not a binary decision and there are several options for how to decrypt.

Further, to address significant blind spots like Transport Layer Security (TLS), security teams should consider a decryption and encryption approach. Whichever path your organization chooses, the most important step is to document and communicate your approach and the decision factors leading to it.

Network traffic encryption is critical for securing networks from unauthorized access and data theft. By encrypting your network traffic, you can prevent others from being able to see or steal the data passing through your network. In addition, increasing adoption of TLS encryption helps protect against “man-in-the-middle” attacks and other malicious activities.

With its growing adoption, threat actors are turning to encryption as their default method for operating and remaining undetected. From command and control, to malware insertion, to data exfiltration –encryption allows adversaries to do their work without fear of being caught. Additionally, encryption allows for longer dwell times and insert encryption malware on as many hosts as possible for a ransom payout, exfiltrating sensitive data and intellectual property for a double extortion.  Most current tools, including Suricata and Snort rules, are useless against encrypted payload.

There are a few key challenges to consider when decrypting network traffic. First, decrypting the data can open up privacy concerns. In addition, decrypting the traffic may violate compliance requirements or even require re-architecting the network and datacenter infrastructure. Finally, decrypting the traffic is central processing unit (CPU)-intensive and places significant strain and bandwidth reduction on the tools that are used to decrypt it.

By understanding these challenges, organizations can better plan for and mitigate them.

While it’s possible to make detections on encrypted traffic metadata, these techniques have their limits. For the level of threat detection you want, NDRs need to work with both traffic metadata and the full content of packets, which provides access to unified resource identifiers (URIs), parameters, responses code, user-agent, request and response body, files, and much more. With this rich data set, analyzing intrusions over hypertext transfer protocol (HTTP) can be more straightforward. Therefore, the combination of encrypted traffic metadata and decrypted payload analysis provides the maximum number of data points for threat detection.

Even though it might be easy to say “don’t do this,” for some organizations, traffic decryption may not be an option. This could be due to reasons like compliance requirements, corporate policy, tools overload, current datacenter architecture, cost, or others.

If this is your path, your most important step is to over-communicate the reasons and risks associated with this approach.

Decryption by each tool

This is the easiest approach because most tools will have a built-in decryption feature. You just turn it on, and the tool will do the work for you. There are three things to think about when using this approach.

Another option is to use a standalone appliance that decrypts and forwards traffic to all the other tools. A decade ago, this was more common, but people stopped using it because decrypting traffic is not the end goal. The end goal is inspecting network traffic safely.

Finally, it is a good idea to review the National Security Agency’s (NSA) advisory on TLS decryption. This advisory advocate for a centralized decryption model.

Wrapping Everything Together Through Increased Visibility

From a larger level, in order to eliminate the blind spots that come with TLS, in addition to a number of other security vulnerabilities – network visibility is critical. Visibility can be useful in tasks such as decrypting data, which can be done more selectively based on traffic type, destination tool, and industry-specific requirements. These types of capabilities also provide flexibility for teams to configure data in any way they need and also support the agility necessary for changing the configuration quickly if policies change.

No matter what decryption method you choose, it is important to communicate the reasons and trade-offs with upper team management. Key security decision-makers at your organization need to understand the implications of decrypting network traffic and feel aligned with your team’s approach. Otherwise, you may not have their support when that day comes. 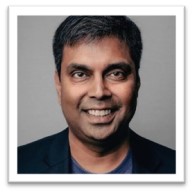 Bassam Khan is the Vice President of Product and Technical Marketing Engineering at Gigamon. He brings 20 years of experience managing products for security, cloud and collaboration technology companies. Prior to Gigamon, he held executive positions at ControlUp, AppSense, PostPath, Cloudmark and Portal Software. Bassam can be found on LinkedIn, Twitter, and on our company blog at https://blog.gigamon.com/author/bassam-khan/.