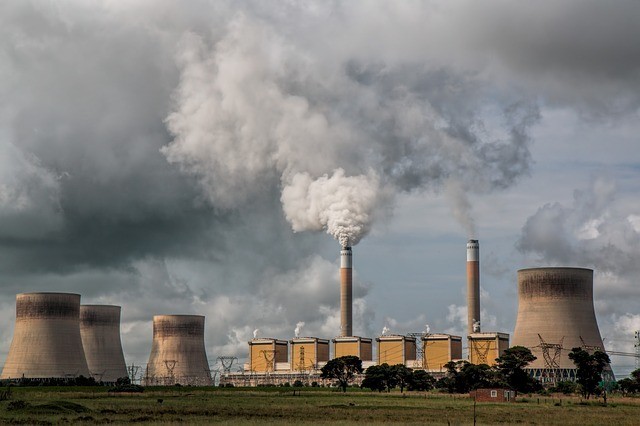 US will help Baltic states to secure Baltic energy grid

The United States and Baltic announced cooperation to protect the Baltic energy grid from cyber attacks as they disconnect from the Russian electricity grid.

The US and Baltic agreed to cooperate to protect the Baltic energy grid from cyber attacks as they disconnect from the Russian electricity grid.

US Energy Secretary Rick Perry and counterparts from Lithuanian, Latvian and Estonian counterparts announced the cooperation for the protection of Baltic Energy Grid against cyber attacks in this “critical moment.”

“We see a crucial role that US could play in assisting the Baltic States with strategic and technical support,” reads a joint declaration signed by the officials in the Lithuanian capital Vilnius.

The three states joined both the European Union and NATO in 2004, but they are still part of a power grid controlled by Russia. The three countries will be integrated into the European energy grid by 2025, without depending on the Russian grid.

Lithuanian critical infrastructure, and in particular, organizations in the energy sector, are privileged targets of cyber attacks.

In May 2017, a wave of “exploratory” cyber attacks targeted energy networks of the Baltic states. Baltic attacks raised concerns that foreign states could disable the energy networks in the region.

Experts suspected the involvement of a Russian state actor due to the strategic interest of Russia in the states that are on the political front line between Russia and the West.

“Suspected Russia-backed hackers have launched exploratory cyber attacks against the energy networks of the Baltic states, sources said, raising security concerns inside the West’s main military alliance, NATO.” reported the Reuters agency, “The Baltics are locked into Russia’s power network but plan to synchronize their grids with the EU.”

Now Lithuania confirmed it was looking for US technology firms to prevent the hack of control energy systems that could disrupt energy supplies.

“Energy minister Zygimantas Vaiciunas said the Baltic ministers also agreed with Perry to set up a cooperation platform for cyber security experts from all four countries within the next six months.” continues the AFP press.

Perry is promoting US liquified natural gas (LNG) exports to Europe, both Lithuania and Poland have already begun importing it.

“We hope that all the citizens of Europe recognize that we certainly look at this (US LNG exports) as a great opportunity to bring more freedom to the marketplace, more competition to the marketplace,” Perry told reporters in Vilnius.