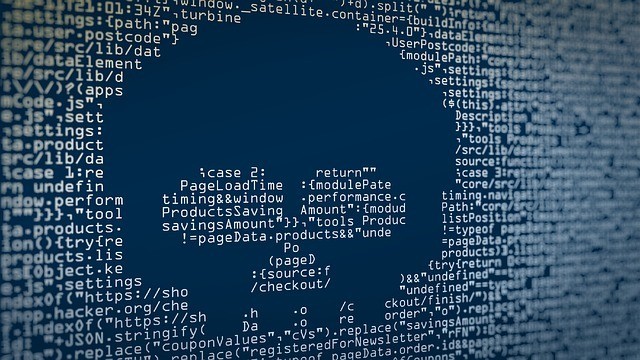 The United States cyber army carried out a cyberattack in June on a database used by Iran’s Islamic Revolutionary Guard Corps to plot attacks on oil tankers in the Gulf.

The New York Times revealed that the US carried out a cyberattack in June on a database used by Iran’s Islamic Revolutionary Guard Corps to plot attacks on oil tankers in the Gulf.

“A secret cyberattack against Iran in June wiped out a critical database used by Iran’s paramilitary arm to plot attacks against oil tankers and degraded Tehran’s ability to covertly target shipping traffic in the Persian Gulf, at least temporarily, according to senior American officials.” states the NY Times.

The attack took place on June 20, the US hackers had interfered with the cyber capabilities of Iran’s paramilitary arm to target the shipping in the Gulf. The database was used by Iran Guards to choose the tankers to target.

Iranian experts are still working to recover the database and the computer systems, including military communications networks, affected by the attack.

The attack launched on June 20, 2019, is just the last battle in a silent cyber conflict between the US and Iran. The US Governments believe that the cyber attack is a proportional response against the attack against one of its drones.

Analysts believe that the cyberattack went ahead after President Donald Trump had called off a retaliatory military airstrike against Iran for shooting down a US drone.

Experts pointed out that since the June 20 attack, Iran’s Islamic Revolutionary Guard Corps did not target US tankers. The Guard only seized a British oil tanker after one of the vessels of its fleet was detained.

“Though the effects of the June 20 cyberoperation were always designed to be temporary, they have lasted longer than expected and Iran is still trying to repair critical communications systems and has not recovered the data lost in the attack, officials said.” states the NY Times.

The operation conducted by the US Cyber Command aims at demonstrating the cyber capabilities of the United States and its ability in responding to any hostile act.

“Cyber Command has taken a more aggressive stance toward potential operations under the Trump administration, thanks to new congressional authorities and an executive order giving the Defense Department more leeway to plan and execute strikes.” reports the NY Times.

“The head of United States Cyber Command, Army Gen. Paul M. Nakasone, describes his strategy as “persistent engagement” against adversaries. Operatives for the United States and for various adversaries are carrying out constant low-level digital attacks, said the senior defense official. The American operations are calibrated to stay well below the threshold of war, the official added.”

Iran-linked APT groups continue to evolve A cyberattack shutdown US Colonial Pipeline Electric Vehicle Charging: The Next Cyberattack Frontier Olympus US was forced to take down computer systems due to cyberattack First Steps to Alleviate Long-Term Consequences from A Cyberattack FIN7 group continues to target US companies with BadUSB devices USCYBERCOM: MuddyWater APT is linked to Iran’s MOIS intelligence Cybersecurity Threats Require More Hands-On Investment by US Oil and Gas Companies
September 4, 2019