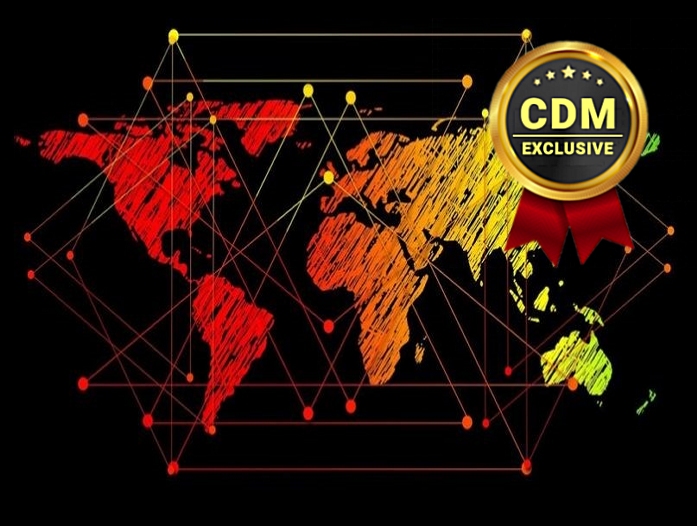 The Balance of Power: One Disturbance Could Ignite The First Cyber World War

By Guy Golan, Founder and CEO of Performanta

The Russian invasion of Ukraine has led to the awful re-emergence of war on the European continent. This time round however, we’ve witnessed a significant development: the ongoing conflict has a cyber facet at its very core. And one wrong move could have cataclysmic repercussions.

The fate of the wider tensions between nations is in the hands of a few key players. Global powers – namely the United States, China and Russia – have had access to each other’s national critical grids for years. However, there has been an agreement between these states that prevents them from going beyond the realms of what they already have access to – an unspoken balance of power. As the developments in Ukraine continue, we’re seeing a strain on this agreement, and therefore a threat to this Détente of the modern day.

Cyber-attacks on critical infrastructure are nothing new to the cyber community. However, this is the first time in history where a mutual understanding between powers could spill out into a fully-fledged cyber world war. The cyber element is an incoming aspect of modern warfare, and this is something that is only going to play more of a significant role in years and decades to come.

We are just one major act of aggression away from triggering a devastating series of events. An attack on one party’s critical infrastructure will cause further retaliation and greater damage. But equally, an attempt to remove the others’ control and take back their systems could force the hands of parties involved. Relieving one pressure could result in a larger pressure elsewhere. Maintaining the ‘balance of power is therefore of fundamental importance to avoid global devastation.

It is important to note that Russia, in effect, have less to lose. Critical infrastructure in Russia is less advanced as many rural areas still depend on wells. In this sense, Russia is in a stronger position to disrupt this equilibrium as its impact on the western nations would be far more severe than that on itself. However, it must not be presumed this is an inevitable step for Russia to take. The main cause of this precarious position is down to external factors, including the role the IT Army plays.

A heroic act in a troubling climate

Made up of over 300,000 independent cyber experts, the IT Army will play a major role in how this situation escalates or de-escalates between Russia and the West. This new variable, lacking any real accountability, has the potential to completely usurp the balance of power between these states. Successful attacks from the IT Army on Russian resources will most likely put strain on the relationship between Russia and the west – there is no political advantage for Russia to hit back at the IT Army due to their nomadic foundations.

The IT Army is admirably supporting Ukraine but, in doing so, a new pressure point has been added. Whilst independent from any global power or alliance, if its activities are viewed as the opposite, then there is a risk of an aggressive response from Russia as the balance of power comes under threat of disruption. One foot over the line could be enough to tip the balance, and the escalation would be immediate.

All sides of the balance of power know that crossing the line could result in physical catastrophe that would endanger millions of lives, such as long-term damage to critical infrastructure or even nuclear fallout. However, neither side wants this to happen, so the stalemate continues, and the risk of this situation changing is low. But for the first time, this balance has come under genuine threat.

Where cybersecurity was previously kept in the shadows, a discreet use of aggression between governments, organisations, and countries, has now broken through the surface and into the public domain. The emergence of the IT Army and the pressure point this has created has caused havoc to this balance of power between nation states. The shift has, and will continue to, change the way that cyber is viewed and utilised moving forwards, for all of us – especially in times of war. 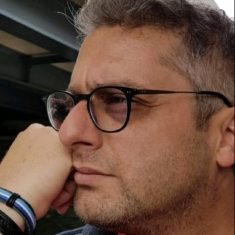 Guy is the Founder and CEO of Performanta. Appointed as CEO in 2011, Guy leads the culture, vision, strategy, and global expansion for the group, pioneering modern cyber security solutions to organizations worldwide.

With over 17 years experience in the cyber security industry, including 6 years as Managing Director at NGS LTD, Guy joined as Managing Director of Technologies in 2010. Guy focuses on building sustainable and mutually beneficial relationships with both customers and partners, giving him a deep understanding of the ever-evolving dynamic needs of the information security landscape.

Guy can be reached online at https://www.linkedin.com/in/guygopurple/ and at our company website: https://www.performanta.com