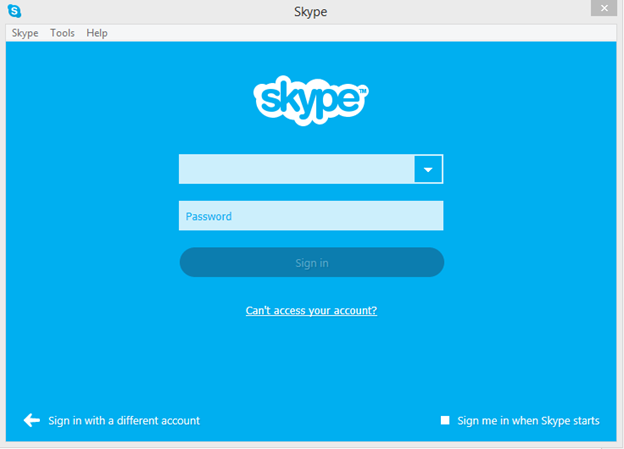 T9000 backdoor, a sophisticated malware that spies on Skype users

A new threat is targeting Skype users, it is a backdoor trojan dubbed T9000 that is able to infect a victim’s machine to steal files, take screengrabs, and record conversations. The T9000 backdoor was spotted by researchers at Palo Alto Networks, it appears as a hybrid variant of another malware dubbed T5000 that was detected in the wild two years ago.

“In addition to the basic functionality all backdoors provide, T9000 allows the attacker to capture encrypted data, take screenshots of specific applications and specifically target Skype users. The malware goes to great lengths to identify a total of 24 potential security products that may be running on a system and customizes its installation mechanism to specifically evade those that are installed.” states a blog post published by PaloAlto Networks.

The T9000 was used by threat actors to targets organizations worldwide, the researchers observed it used in multiple targeted attacks against US organizations.

The backdoor uses a multistage execution flow, which starts when victims opens an RTF file that contained exploits for specific vulnerabilities (i.e. both CVE-2012-1856 and CVE-2015-1641).

At first stage of the infection the T9000 backdoor collects information on the target system and sends it to the C&C server, then the control infrastructure sends specific command to the bot based on the characteristic of the infected machine.

The researchers at Palo Alto Networks have identified three main plugins in the  T9000 backdoor:

tyeu.dat is the component that implemented the features to spy on Skype conversations, when hooking into the Skype API, the victim is presented with the message “explorer.exe wants to use Skype.” Theis Skype module can record both audio and video conversations, spy on text chats and take regular screenshots of video calls.

The experts at Palo Alto sustain that the backdoor was developed by skilled professionals due to the evasion technique implemented by the malicious code.

“The author of this backdoor has gone to great lengths to avoid being detected and to evade the scrutiny of the malware analysis community. We hope that sharing the details of how this tool works as well as the indicators in the section below will help others defend themselves against attacks using this tool.”