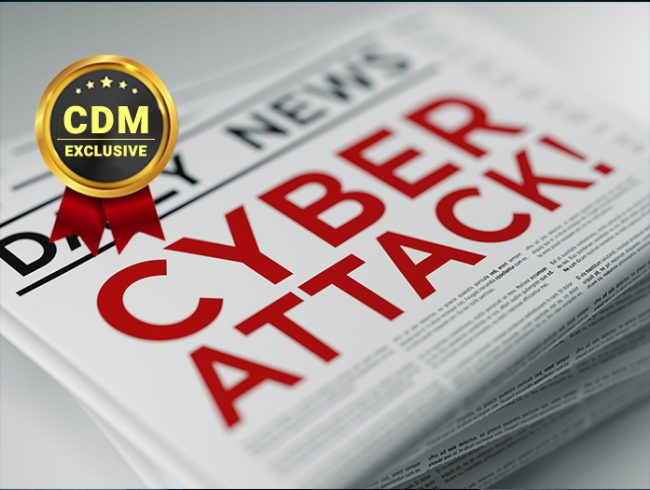 SQL Cyber Attacks Are a Danger to Your Company

Cyber attacks cost the global economy more than $1 trillion last year, making it responsible for the theft of one percent of the global GDP. The pandemic was a bit of a catalyst, as a dependence on ecommerce led to more opportunities for hackers, but even before COVID, cybercrime was on the rise and evolving. Most experts expect ecommerce to continue to be sought out even after the pandemic, meaning cybersecurity’s importance can’t be understated.

One type of cyberattack that is gaining popularity primarily due to how easy it is to do is an SQL injection attack, and if you have any sort of databasing technology, you’re probably at risk, as SQL is how the vast majority of data scientists and developers communicate with their databases. Here is a look at what SQL attacks are, and how you can work to prevent them.

What is an SQL Injection Attack?

SQL’s primary function is handling structured data. When used properly, data scientists can access groups of data for analyzation, and can review and remove data that has been stored. In order to access this data, users need to prove their identities, as some of it can be very sensitive, especially when dealing with financial data.

A hacker attempting to use an SQL injection attack does so by pretending to be someone who has the rights to a given database, or simply bypassing protections put on a set of data. The effects of this attack can be far-reaching, especially if an attacker is able to gain admin rights to the entirety of a database, which does happen, though smaller breaches are much more common.

SQL has been around for nearly 20 years, and SQL injection attacks have been around for just as long. They can allow hackers to access the credit card information stored on huge corporations’ databases, and some attacks have been able to access more than 100 million individuals’ financial records and credit card information. Here are a few major SQL injection attacks:

September 2002 – One of the first recorded SQL attacks occurred when a hacker accessed more than 200,000 names and credit card numbers off of the database for guess.com’s customers.

In September of 2007, the U.S. Army Corps of Engineers was the victim of an SQL attack, and government reliance on cybersecurity was ramped up as a result.

On October 1, 2012, a hacking organization used SQL to access and publish personal records of faculty and employees of more than 53 prestigious universities such as Harvard and Princeton in an attempt to bring awareness to tuition prices in the United States.

In early 2021, an SQL attack with political motive accessed the database of a far-right website called Gab, and the hackers published the information of its users online.

At a high level, simple security measures like changing passwords, not allowing your home network to be active while you’re gone, and setting up authentication methods for anyone and everyone accessing your network should all be taken seriously. As SQL injection attacks involve deeply protected material and information, however, there are much more granular ways to protect from these attacks.

Writing code to identify unwelcomed users is a common defense for data scientists, and many modern firewalls have systems in place to make creating this code very easy. These firewalls can also report back any malicious attempts to access databases. Hypersensitive data can also be coded in order to add additional layers of protection.

SQL isn’t going anywhere anytime soon, and is only poised to continue to be more and more relied upon and companies move more to the digital office and ecommerce worlds. With this, threats are sure to continue increasing, and new ways to access SQL databases will surely come to fruition. Staying informed and staffing a quality cybersecurity team can keep you ahead of the hacking trends and keep you and your customers’ information secure. 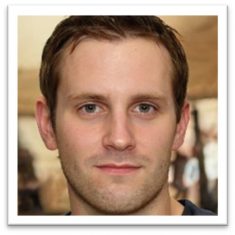 Ryan Ayers has consulted a number of Fortune 500 companies within multiple industries including information technology and big data. After earning his MBA in 2010, Ayers also began working with start-up companies and aspiring entrepreneurs, with a keen focus on cybersecurity, data collection and analysis. Ryan Ayers can be reached by email at mailto:ryanayers6@gmail.com and on Twitter @thebiztechguru.

Android stalkerware, a danger for victims and stalkers Making the Most of Virtual Cybersecurity Events for your Company and the Community In the Midst of COVID-19, We’re Seeing a Pandemic of Cyber Attacks Evaluating Security Practices in Response to Colonial Pipeline And South Korean KAERI Attacks The 5 Most Common Cyber-Attacks on Mobile Devices In 2021 How Criminals Have Migrated Through Identity Theft and Privacy into Cyber Attacks It’s Time to Issue Company Passwords Again FBI warns of PYSA Ransomware attacks against Education Institutions in US and UK
October 2, 2021