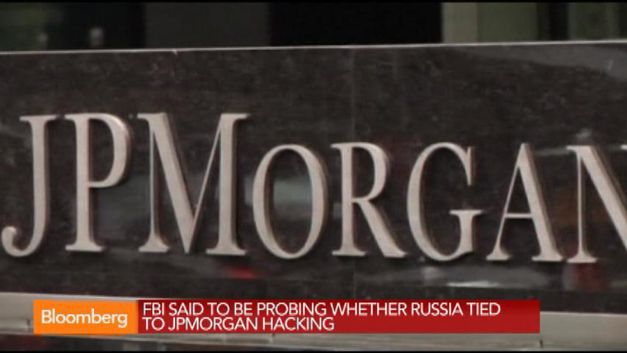 Andrei Tyurin, the man that is accused to be the responsible for major cyber attacks against financial institutions, including JPMorgan Chase, was extradited to the United States from Georgia.

The Russian citizen Andrei Tyurin (35) was extradited to the United States from Georgia on Friday, the man charged over the massive theft of customer data from JPMorgan Chase and Dow Jones, officials announced.

The man was arrested in Georgia at the request of US authorities, he faces 10 charges on multiple conspiracy counts, including wire fraud, aggravated identity theft and four counts of computer hacking.

Andrei Tyurin is accused of being the mastermind of the organization that targeted the US financial institution from 2012 to mid-2015.

“US prosecutors say the schemes from 2012 to mid-2015 included the theft of personal information of over 100 million customers of the victim companies.” states the AFP.

Crooks compromised data from millions of customers of financial firms, including JPMorgan Chase, the Dow Jones media group, and ETrade and Scottrade brokers.

His alleged hacking activities “lay claim to the largest theft of US customer data from a single financial institution in history, accounting for a staggering 80 million-plus victims,”

According to the US Attorney Geoffrey Berman, Tyurin and his accomplices’ activities “lay claim to the largest theft of US customer data from a single financial institution in history, accounting for a staggering 80 million-plus victims,”

The other components of the crime gang were already arrested in 2015 and 2016, they are the American Joshua Aaron and Israeli citizens Gery Shalon and Ziv Orenstein.

Tyurin will appear before a federal court later on September 25.