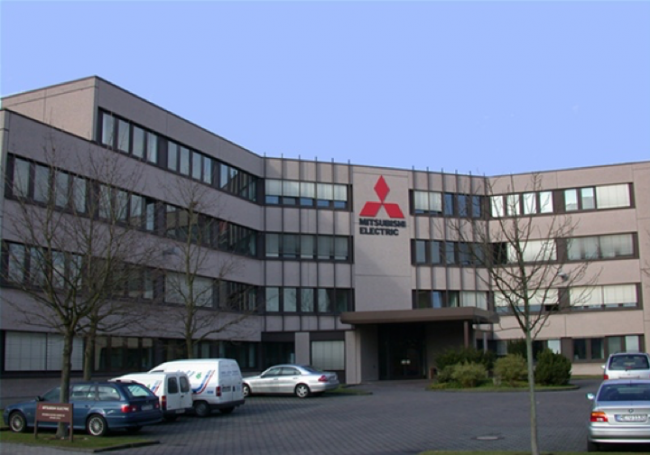 Mitsubishi Electric disclosed a security breach that might have exposed personal and confidential corporate information.

Mitsubishi Electric disclosed a security breach that might have exposed personal and confidential corporate data. According to the company, attackers did not obtain sensitive information about defense contracts.

The breach was detected almost eight months ago, on June 28, 2019, with the delay being attributed to the increased complexity of the investigation caused by the attackers deleting activity logs.

“On June 28, last year, a suspicious behavior was detected and investigated on a terminal in our company, and as a result of unauthorized access by a third party, data was transmitted to the outside,” reads a data breach notification published by the company.

The intrusion took place on June 28, 2019, and the company launched an investigation in September 2019. Mitsubishi Electric disclosed the security incident only after two local newspapers, the Asahi Shimbun and Nikkei, reported the security breach.

Mitsubishi Electric had also already notified members of the Japanese government and Ministry of Defense.

This morning, at a press conference, Yoshii Kan, a secretary-general of Japan, said that the company had reported the intrusion. Although Mitsubishi Electric is dealing with government agencies such as the Ministry of Defense, Mr. Kan said, “I was notified that it was confirmed that there was no leak of sensitive information such as defense equipment and electric power.”

“Mitsubishi Electric, a major general electronics maker , has been hit by a large-scale cyber attack , and it has been found that information about public and private business partners such as highly confidential defense-related and important social infrastructure such as electric power and railroad may leak out.” reported the Asahi Shimbun. “An internal survey found that computers and servers at headquarters and major sites were subject to numerous unauthorized accesses.”

The two media outlets attribute the cyber attack to a China-linked cyber espionage group tracked as Tick (aka Bronze Butler).

The hacker group has been targeting Japanese heavy industry, manufacturing and international relations at least since 2012,

According to the experts, the group is linked to the People’s Republic of China and is focused on exfiltrating confidential data.

“According to people involved, Chinese hackers Tick may have been involved. According to Mitsubishi Electric, “logs (to check for leaks) have been deleted and it is not possible to confirm whether or not they actually leaked.” reported the Nikkei.

“According to the company, at least tens of PCs and servers in Japan and overseas have been found to have been compromised. The amount of unauthorized access is approximately 200 megabytes, mainly for documents.”

The security breach was discovered after Mitsubishi Electric staff found a suspicious file on one of the company’s servers, further investigation allowed the company to determine that hack of an employee account.

According to the media, hackers gained access to the networks of around 14 company departments, including sales and the head administrative office. Threat actors stole around 200 MB of files including:

“Exchanges with government agencies such as the Ministry of Defense, the Nuclear Regulatory Commission, the Agency for Natural Resources and Energy, the Cabinet Office, and the Ministry of the Environment,” as well as “transaction-related conference materials such as joint development with private companies such as electric power, railways, and telecommunications, and product orders” might also have been leaked.” reported Kyodo News.

The company is still investigating the security breach, but it seems that attackers have attempted to delete any evidence of the attack.

Mitsubishi Electric is going to report the incident to the affected customers.

“We are informing the affected customers of the possible breach of trade secrets,” states the company.