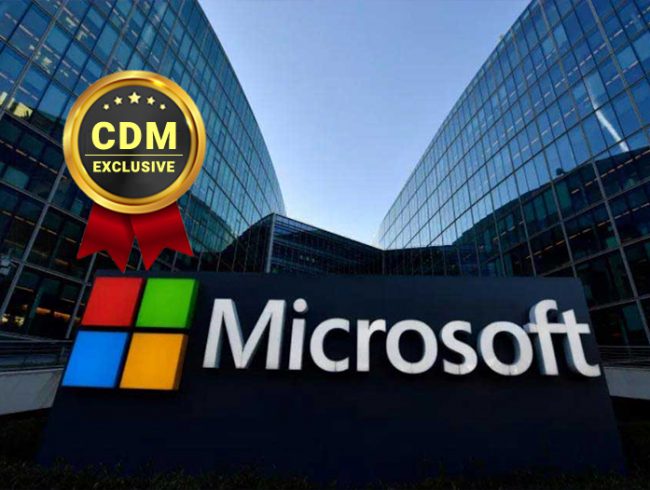 Microsoft revealed on Friday that Russia-linked SolarWinds hackers, tracked as Nobelium or APT29, have conducted news cyber attacks against other organizations.

Threat actors carried out brute-force and password spraying attacks in an attempt to gain access to Microsoft customer accounts.

Microsoft pointed out that the recent campaign was mostly unsuccessful and most of the attempts failed, but confirmed to be aware of three compromised entities to date. Compromised and targeted entities are being contacted through the Microsoft nation-state notification process.

“The activity was largely focused on US interests, about 45%, followed by 10% in the UK, and smaller numbers from Germany and Canada.  In all, 36 countries were targeted.” reads the post published by Microsoft.

“As part of our investigation into this ongoing activity, we also detected information-stealing malware on a machine belonging to one of our customer support agents with access to basic account information for a small number of our customers. The actor used this information in some cases to launch highly-targeted attacks as part of their broader campaign.”

Microsoft also discovered that the nation-state actors employed information-stealing malware on the device of one of its employees working as a customer support agent. The IT giant quickly removed the access and secured the device.

The attackers aimed at stealing this information to use them in highly targeted attacks as part of their campaign.

The customer’s agent device has been secured, the company added.

Microsoft highlights the importance of best practices such as Zero-trust architecture and multi-factor authentication to prevent these attacks. Below the additional information on best practices shared by the IT giant: