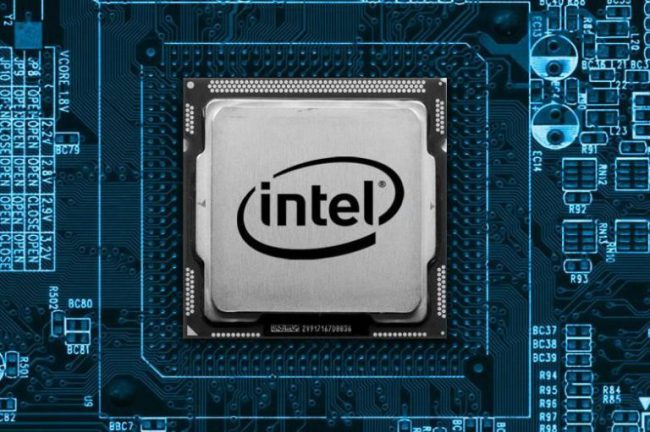 Microsoft announced this week the release of the microcode updates to address the Spectre vulnerability.

Last week Intel released microcode to address the CVE-2017-5715Spectre vulnerability for many of its chips, let’s this time the security updates will not cause further problems.

Problems such as frequent reboots were related to the fix for the CVE-2017-5715 Spectre flaw (Spectre Variant 2) and affected almost any platform, including systems running on Broadwell Haswell CPUs, as well as Ivy Bridge-, Sandy Bridge-, Skylake-, and Kaby Lake-based platforms.

“This update is a standalone update available through the Microsoft Update Catalog and targeted for Windows 10 version 1709 (Fall Creators Update) & Windows Server version 1709 (Server Core).” read the advisory published by Microsoft. “This update also includes Intel microcode updates that were already released for these Operating Systems at the time of Release To Manufacturing (RTM). We will offer additional microcode updates from Intel thru this KB Article for these Operating Systems as they become available to Microsoft.”

Microsoft confirmed that almost any Window devices now have compatible security products installed and all problems with patches have been fixed.

“We have also been working closely with our anti-virus (AV) partners on compatibility with Windows updates, resulting in the vast majority of Windows devices now having compatible AV software installed.” wrote John Cable, Director of Program Management, Windows Servicing and Delivery

“We will continue to require that an AV compatibility check is made before delivering the latest Windows security updates via Windows Update until we have a sufficient level of AV software compatibility.”