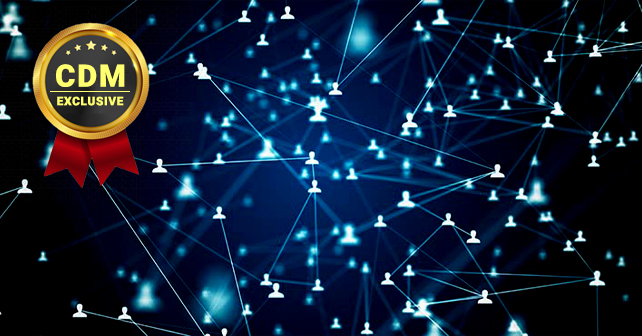 It’s all about the Logs

Looking into Your Past Will Secure Your Network’s Future

We see it repeatedly. The newly installed CISO or CIO installs the latest blinky-box in “the quadrant.” As they discuss all the great features and how it’s going to help protect their network, it’s discovered that while the device will get MOST of the logs, but there are still areas that aren’t logging. Plus, nothing in the back end network getting aggregated and processed either.

A better investment of time and resources would be to get the entire network logging to a centralized log aggregator before organizations spend cash on the trendy blinky-box. Without a complete picture of your network, you get partial information, which can be misleading. Many CISOs understand this when it’s presented, but surprisingly many don’t understand the importance of proper logging.

Complete and accurate logs are the keystone of an effective information security program. Almost every aspect of infosec touches logs at some point. If you can’t query the activity of every device on your network, dedicate yourself to getting that fixed – quickly. Don’t waste money on a SIEM or a honeypot or anything else before you’ve addressed this Infosec 101 prerequisite first.

Many network admins don’t seem to care if their backend machines get broken into, they care about production.  Most companies with this approach do not have truly separate networks. They have VPN connections, bastion firewalls, or other protections that allow them to restrict access, but inevitably their production users live to eat and breathe on the backend as well. They usually get their emails, do time cards, file expenses, and so on, all on the same machine that their VPN connections are made from or their bastion host passwords are typed from. If malware is on that machine grabbing credentials and the security analysts are blind to that, then they very well might not notice anything amiss on the production side. There won’t be failed logins to alert on as the attacker will have the credentials. Don’t fall into that trap. Monitoring your backend is as critical as your production network. You are only as strong as your weakest link, and logging is how you identify your vulnerable spots.

If you are pretty sure you’ve got your devices all ready to log to an aggregator, make sure all your other ducks are in a row.

A well designed and properly implemented logging strategy is the best way to equip your team to effectively detect and investigate suspicious activity, as well as to provide audit capabilities. In this increasingly hostile world, why wouldn’t you want to give them – and yourself – a head start?

Gary Brown is Principal Consultant/CISO at Mosaic451.  Mosaic451 is a managed cybersecurity service provider (MSSP) and consultancy with specific expertise in building, operating and defending some of the most highly-secure networks in North America Gary can be reached online at gary.brown@mosaic451.com and at our company website http://www.mosaic451.com/