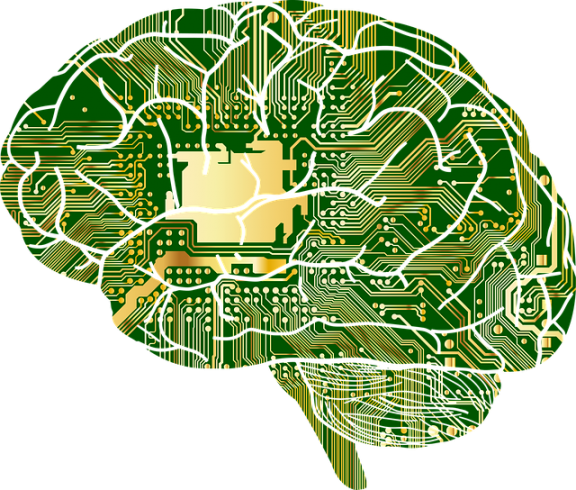 On July 6, 2019, hackers have breached the GitHub account of Canonical Ltd., the organization behind the Ubuntu Linux distribution.

The company immediately launched an investigation, the good news is that the source code of the popular Linux distro was not impacted.

“We can confirm that on 2019-07-06 there was a Canonical owned account on GitHub whose credentials were compromised and used to create repositories and issues among other activities.” states the Canonical team. “Canonical has removed the compromised account from the Canonical organisation in GitHub and is still investigating the extent of the breach, but there is no indication at this point that any source code or PII was affected.”

The Canonical team pointed out that the Launchpad infrastructure used to built and maintain the Ubuntu distro is not connected to GitHub and has not been affected.

“Furthermore, the Launchpad infrastructure where the Ubuntu distribution is built and maintained is disconnected from GitHub and there is also no indication that it has been affected.” continues the statement.

The company plans to publish a public update after the investigation when both audit and remediations will be completed.

This isn’t the first incident suffered by the company, Ubuntu, official Ubuntu forums had been hacked in July 2013, two times in July 2016.

In May 2018, an Ubuntu user has spotted a Bytecoin cryptocurrency miner hidden in the source code of an Ubuntu Snap Pack in the Official Ubuntu Snap Store.