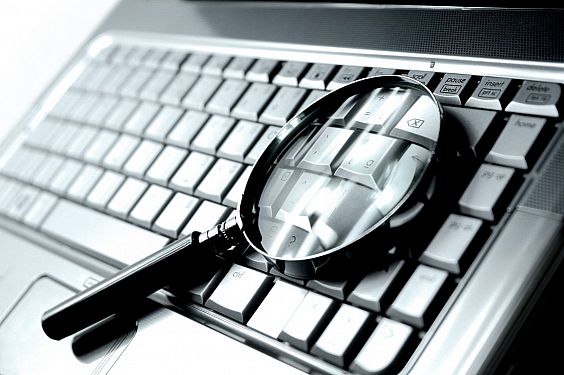 A new report from Der Spiegel the German foreign intelligence service spied on journalists from BBC, New York Times and Reuters since 1999.

Journalists from the BBC, Reuters and New York Times were among those spied on by

The German foreign intelligence service spied on journalists from various media agencies, including the BBC, Reuters and the New York Times.

According to the German magazine Der Spiegel, the number of reporters spied by the Bundesnachrichtendienst (BND) is at least 50 and the agencies is carrying out surveillance activities since 1999.

“Germany’s foreign intelligence agency, the BND, apparently spied on large numbers of foreign journalists overseas over the course of several years, including employees of the BBC, Reuters and the New York Times. Critics see a massive violation of press freedoms.” reads the Der Spiegel.

“The document reportedly showed more than a dozen BBC journalists were being monitored via numbers at the organisation’s London headquarters and in Afghanistan.” reported the Independent.

The numbers of the Reuters news agency belongs to journalists in Afghanistan, Pakistan, and Nigeria, but according to the Der Spiegel, other organisations in Kuwait, Lebanon, India, Nepal, Indonesia, and Zimbabwe were targeted by the cyber spies.

Of course, news Agency and broadcasters spied by the German foreign intelligence service expressed disappointment over the revelations.

“We are disappointed to hear these claims,” a BBC spokesperson said.

“The BBC’s mission is to bring accurate news and information to people around the world, and our journalists should be able to operate freely and safely, with full protection for their sources.

“We call upon all governments to respect the operation of a free press.”

The BND has refused to comment the allegations anyway it clarified that every operative aspect of its activity will be discussed only with the German government and politicians on parliament’s intelligence oversight committee.

The reports have been revealed while the Bundestag is investigating surveillance activities conducted by the US National Security Agency (NSA) and BND.