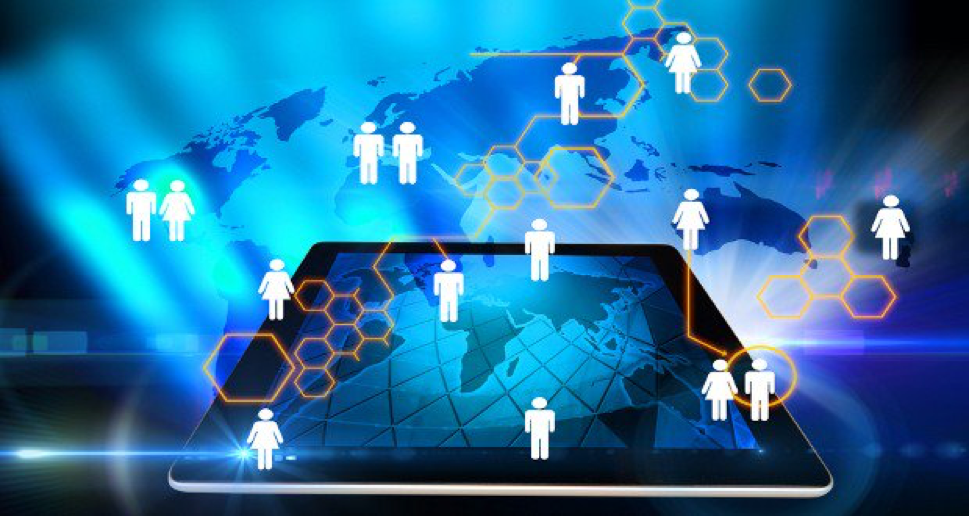 Researchers devised a new attack method that can be leveraged to track mobile devices that rely on MAC address randomization mechanism.

The MAC address is a unique and an hardcoded identifier assigned to a device’s network interface. This characteristic makes it an excellent tool for the tracking of the devices. A group of researchers from the U.S. Naval Academy has devised a new attack method that can be leveraged to track mobile devices that rely on Media Access Control (MAC) address randomization mechanism used to protect the users’ privacy.

Starting from a previous research, the researchers have demonstrated that MAC address randomization is not sufficient to protect the users.

The MAC address randomization was introduced by Google for Android devices in 2015 with the release of Android 6 Marshmallow.

The experts discovered that many device manufacturers that use Android, including Samsung, have not enabled MAC address randomization.

Apple introduced the feature in mid-2014 with the release of iOS 8, but experts found that iOS 10 makes it easy to identify and track devices regardless of their use of MAC address randomization.

U.S. Naval Academy researchers identified serious flaws in a majority of the Android implementations of MAC randomization, allowing them to break the protection in the case of roughly 96 percent of mobile devices they have tested.

“First, we show that devices commonly make improper use of randomization by sending wireless frames with the true, global address when they should be using a randomized address.” reads the paper published by the experts.

“We move on to extend the passive identification techniques of Vanhoef et al. to effectively defeat randomization in ∼96% of Android phones. Finally, we show a method that can be used to track 100% of devices using randomization, regardless of manufacturer, by exploiting a previously unknown flaw in the way existing wireless chipsets handle low-level control frames.”

They researchers devised a new method that relies on Request-to-Send (RTS) and Clear-to-Send (CTS) control frames to expose the global MAC address for any kind of device.

The recipient node responds with a CTS frame when it is ready to receive data.

Experts speculate RTS/CTS responses are managed within the 802.11 chipset, instead of the operating system, this means the only way to prevent the attacks is to develope a firmware patch that have to be distributed by manufactures.

“There are multiple scenarios in which a motivated attacker could use this method to violate the privacy of an unsuspecting user. If the global MAC address for a user is ever known, it can then be added to a database for future tracking,” added the researchers. “Conceivably, an adversary with a sufficiently large database and advanced transmission capabilities could render randomization protections moot.”

The experts highlighted the importance to adopt a universal randomization policy with clear requirements for the implementation of the protection mechanism.