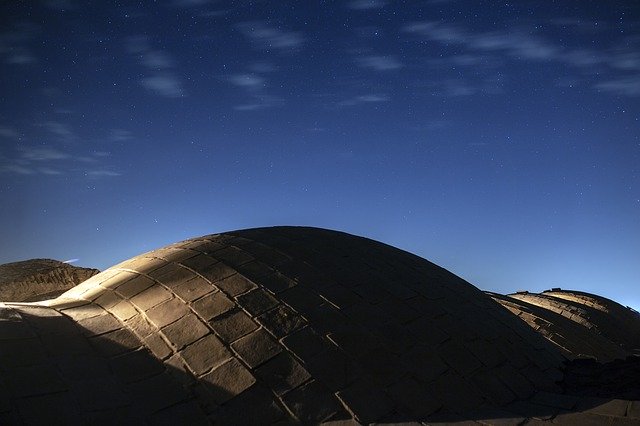 A group of alleged Iranian hackers claims to have breached the website of a US government agency, Federal Depository Library Program, on Saturday after the killing of Qasem Soleimani.

A group of Iranian hackers claims to have breached the website of a US government agency, the Federal Depository Library Program, vowing revenge for the killing of commander Qasem Soleimani.

Maj. Gen. Qassim Suleimani was killed by a U.S. drone airstrike at the Baghdad airport in Iraq on Friday.

The hackers defaced the website of the Federal Depository Library Program and replaced the home page with a page titled “Iranian Hackers!” that displayed images of Iran’s supreme leader Ayatollah Ali Khamenei and the Iranian flag.

“Martyrdom was (Soleimani’s)… reward for years of implacable efforts,” read a graphic depicting US President Donald Trump being punched by a first with the Revolutionary Guard insignia.

“With his departure and with God’s power, his work and path will not cease and severe revenge awaits those criminals who have tainted their filthy hands with his blood and blood of the other martyrs.”

“This is only small part of Iran’s cyber ability” the text published on the defaced page.

The order to kill Soleimani was issued by President Trump that said Soleimani was planning an “imminent” attack on US personnel in Baghdad.

In the last hours, numerous websites were defaced and displayed messages wowing revenge against the US.