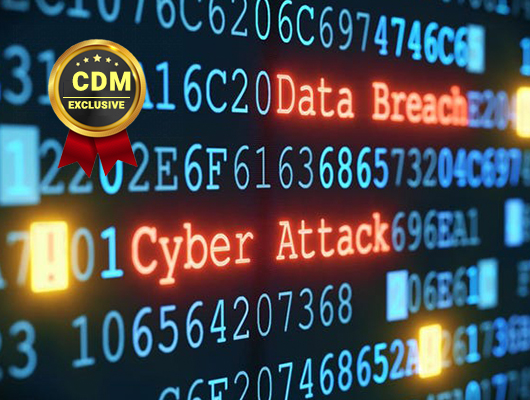 The CVE-2021-40438 flaw can be exploited against httpd web servers that have the mod_proxy module enabled. A threat actor can trigger the issue using a specially crafted request to cause the module to forward the request to an arbitrary origin server.

The vulnerability was patched in mid-September with the release of version 2.4.49, it impacts version 2.4.48 and earlier.

“A crafted request uri-path can cause mod_proxy to forward the request to an origin server choosen by the remote user.” reads the change log for version 2.4.49.

Since the public disclosure of the vulnerability, several PoC exploits for CVE-2021-40438 have been published.

Now experts from Germany’s Federal Office for Information Security (BSI) and Cisco are warning of ongoing attacks attempting to exploit the vulnerability.

Cisco published a security advisory to inform its customers that it is investigating the impact of the issue on its products. The issue impacts Prime Collaboration Provisioning, Security Manager, Expressway series and TelePresence Video Communication Server (VCS) products. However, the IT giant states that it is still investigating its product line.

“In November 2021, the Cisco PSIRT became aware of exploitation attempts of the vulnerability identified by CVE ID CVE-2021-40438.” reads the security advisory published by CISCO.

“The BSI is aware of at least one case in which an attacker was able to do so through exploitation the vulnerability to obtain hash values of user credentials from the victim’s system. The vulnerability affects all versions of Apache HTTP Server 2.4.48 or older.” reads the alert published by the BSI.