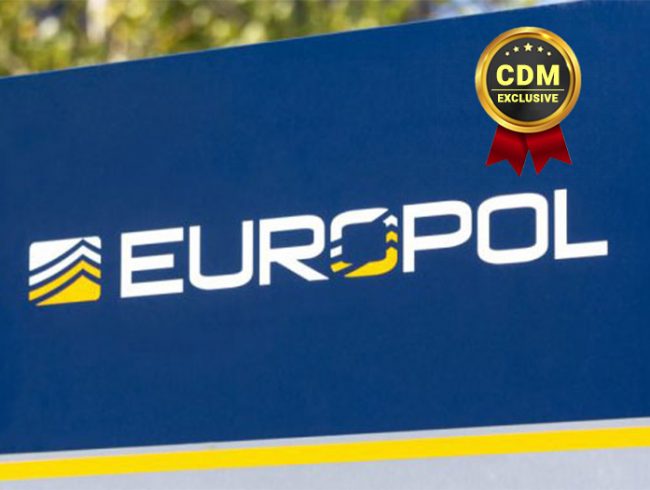 Europol, along with Italian and Spanish police, dismantled a major crime organization linked to the Italian Mafia that focuses on online frauds.

Europol, along with law enforcement agencies in Italy and Spain, has dismantled a major crime group linked to the Italian Mafia that was involved in online fraud, drug trafficking, money laundering, and property crime.

According to the press release published by Europol, the illegal profit of the crime ring is estimated at about € 10 million in the last year.

“The Spanish National Police (Policía Nacional), supported by the Italian National Police (Polizia di Stato), Europol and Eurojust, dismantled an organised crime group linked to the Italian Mafia involved in online fraud, money laundering, drug trafficking and property crime.” reads the press release published by Europol.”The suspects defrauded hundreds of victims through phishing attacks and other types of online fraud such as SIM swapping and business email compromise before laundering the money through a wide network of money mules and shell companies. Last year alone, the illegal profit is estimated at about € 10 million.”

The operation led to the arrest of 106 individuals, mostly in Spain and some in Italy. The agents performed 16 house searches and seized many electronic devices, 224 credit cards, SIM cards and point-of-sale terminals, a marihuana plantation and equipment for its cultivation and distribution.

The authorities have also frozen 118 bank accounts used by the organization.

The criminal ring has a pyramid structure, at each layer, there were employed figures with specific skills and roles. The organization employed computer experts that were involved in the creation of phishing content and cyber fraud, money mules and money-laundering experts.

The group operated out of Tenerife, (Spain’s Canary Islands), most of the suspected members are Italian nationals. The cybercriminals tricked their victims, mainly Italian nationals, into sending large sums to bank accounts under the control of the ring.

“Europol facilitated the information exchange, the operational coordination and provided analytical support for this investigation, which lasted over a year. During the operational activities, Europol deployed two analysts and one forensic expert to Tenerife, Spain and one analyst to Italy. Additionally, Europol funded the deployment of three Italian investigators to Tenerife to support the Spanish authorities during the action day.” concludes Europol. “The Joint Cybercrime Action Taskforce (J-CAT) at Europol supported the operation. This standing operational team consists of cyber liaison officers from different countries who work from the same office on high profile cybercrime investigations.”