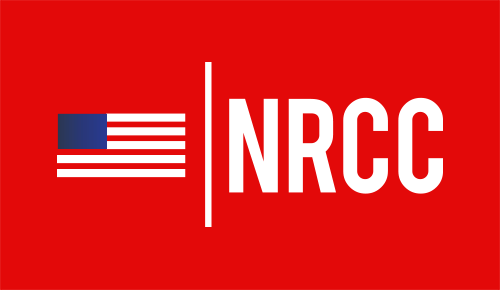 Email accounts of top NRCC officials were hacked in 2018

Threat actors had access to the email accounts of at least four NRCC aides and spied on thousands of sent and received emails for several months.

The news was first reported by Politico, later the committee admitted the intrusion and confirmed that attackers had access to mail messages for months.

Threat actors had access to the email accounts of at least four NRCC aides and spied on thousands of sent and received emails for several months.

“The House GOP campaign arm suffered a major hack during the 2018 midterm campaigns, exposing thousands of sensitive emails to an outside intruder, according to three senior party officials.” states the report published by Politico.

“The email accounts of four senior aides at the National Republican Congressional Committee were surveilled for several months, the party officials said. The intrusion was detected in April by an NRCC vendor, who alerted the committee and its cybersecurity contractor. An internal investigation was initiated, and the FBI was alerted to the attack, said the officials, who requested anonymity to discuss the incident.”

An NRCC vendor alerted the committee and its cybersecurity contractor in April. The National Republican Congressional Committee alerted the authorities and launched an internal investigation.

Politico reported that senior House Republicans, including Speaker Paul Ryan of Wisconsin, Majority Leader Kevin McCarthy of California and Majority Whip Steve Scalise of Louisiana, were not informed of the intrusion until the media outlet reported it to the NRCC earlier this week.

It is a difficult moment for the Republican Party that lost 40 seats and gave up majority control to the Democrats in the House after the 2018 mid-term election.

At the time, the attack was not attributed to a specific threat actor, anyway, it is clear that hackers have carried out a cyber espionage campaign.

The attack presents many similarities with the DNC hack occurred before the 2016 election, US intelligence attributed it to Russia-linked APT groups.

It’s not clear, what measures adopted the NRCC to prevent such kind of intrusions, after being notified of the intrusion the committee alerted the security firm Crowdstrike.

“Like other major committees, the NRCC also had security procedures in place before the election cycle began to try to limit the amount of information that could be exposed to a potential hacker. It also employed a full-time cybersecurity employee.” concludes Politico.