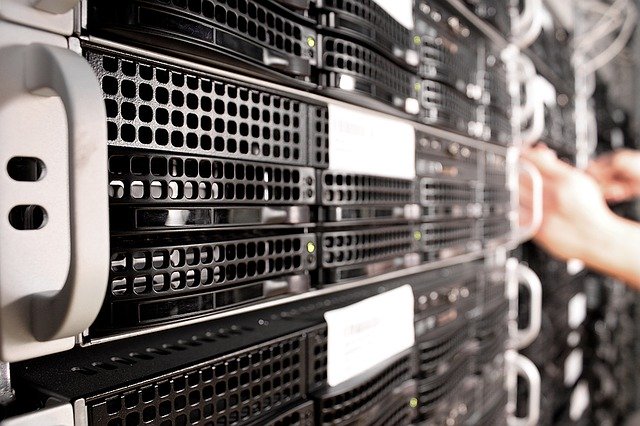 Threat actors have compromised insecure servers exposed online and after copying the content of their websites they left a ransom note.

Crooks’ demand is BTC 0.06 ($485 at current price), they threaten to leak the content of the database if the victims don’t pay the ransom in 10 days. 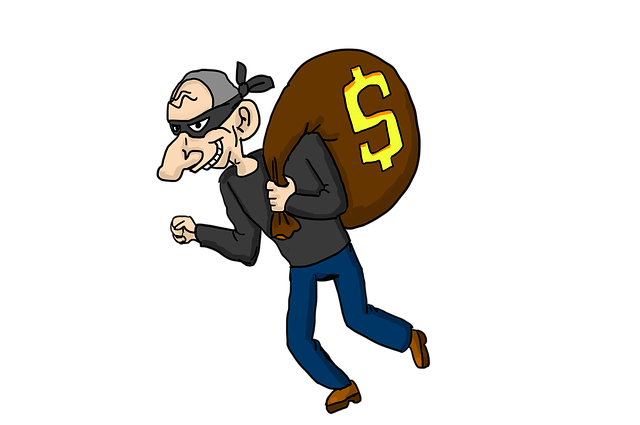 The ransom notes observed in this campaign include a couple of wallets that received more than 100 transactions for a total of BTC 5.8 ($47,150 at current price).

“The number of abuse reports for these two wallets is over 200, the oldest being from September 20, 2019. The most recent one is from May 20 and this month alone there were nine reports, indicating that the actor is highly active.” reported BleepingComputer.

“It is important to note that the hacker may use more than the wallets found by BleepingComputer.”

The seller is offering 31 databases and gives a sample for the buyers to check the authenticity of the data.

Most of the listed databases are from online stores in Germany, others e-store hacked by threat actors are from Brazil, the U.S., Italy, India, Spain, and Belarus.

Five Cloud Telephony Security Vulnerabilities That Can Threaten Your Business REvil ransomware gang hacked Acer and is demanding a $50 million ransom Great Power Brings Great Responsibility: How to Keep Cloud Databases Secure in an Uncertain World Azure PostgreSQL User Databases Were Exposed Due to Critical Vulnerabilities Crooks injects e-skimmers in random WordPress plugins of e-stores SQL Cyber Attacks Are a Danger to Your Company Black Matter gang demanded a $5.9M ransom to NEW Cooperative The cost of ransomware: Should you pay the ransom?
May 27, 2020