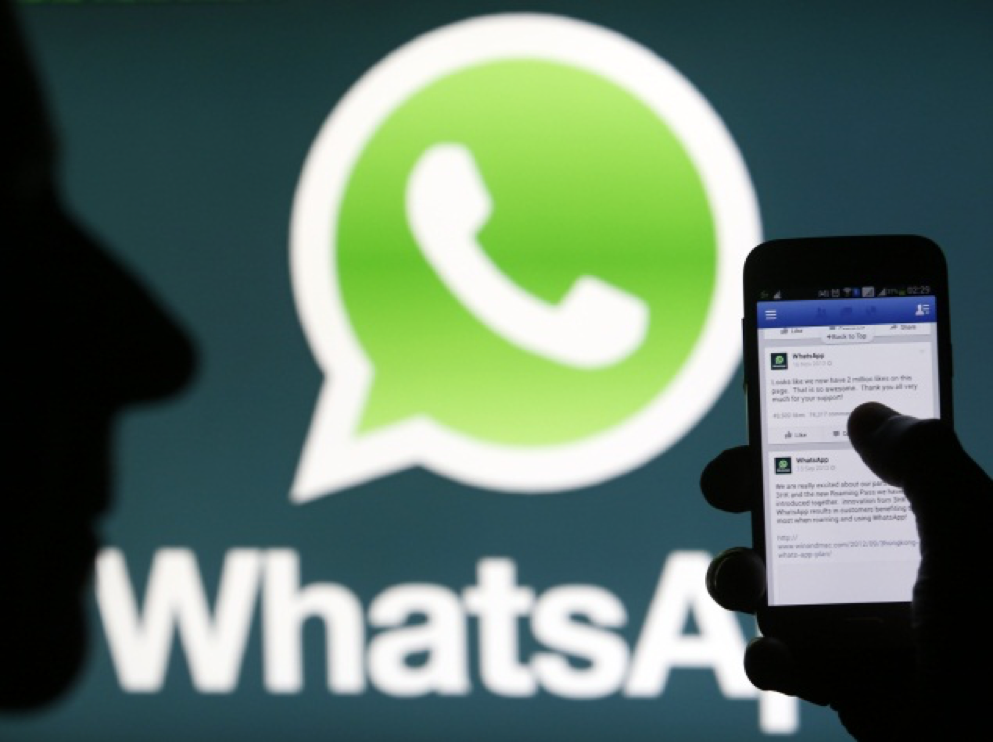 The popular instant messaging application WhatsApp has been widely blocked in mainland China by the Government broadening online censorship.

Bad news for the Chinese users of the popular instant messaging app WhatsApp because the application has been widely blocked in mainland China by the Government. Users are not able to send text messages, photo and video sharing. It isn’t the first time that the Chinese Government blocked the popular app, WhatsApp had been blocked in July and for a few days.

Now, the situation seems to be worst, the Chinese Government has widely blocked WhatsApp to tighten censorship as the country prepares for the 19th National Congress of the ruling Communist Party. in October.

The Chinese Great Firewall implements a tighten control of the accesses to the Internet, it currently blocks several major websites, including Twitter, Facebook, Instagram, Wikipedia, and many Google services in China.

According to The New York Times. WhatsApp had been “broadly disrupted in China.”

“WhatsApp now appears to have been broadly disrupted in China, even for text messages, Nadim Kobeissi, an applied cryptographer at Symbolic Software, a Paris-based research start-up, said on Monday.” reported The New York Times. “The blocking of WhatsApp text messages suggests that China’s censors may have developed specialized software to interfere with such messages, which rely on an encryption technology that is used by few services other than WhatsApp, he said.”

At the time, it is not clear how long the ban will have effect, the messaging system was seeing severe disruptions as early as last Wednesday.

❌ Seems like #WhatsApp is #blocked or #down in #China right now. I've got a #ChinaMobile SIM card. Anyone still able to use it?

WhatsApp is now accessible only via VPNs, but China made it mandatory for all VPN providers to have a license from the government to provide such services.

WhatsApp is owned by Facebook, also the social media giant and Instagram have been already blocked in China.

The intent of the Chinese Government is to force citizens in using other instant messaging services, that allows the authorities to access the citizens’ personal data.