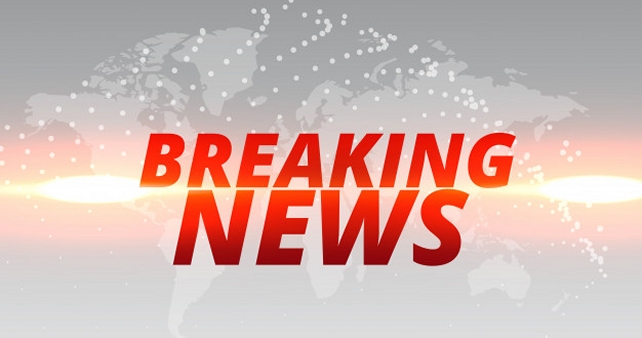 A federal grand jury returned an 18-count superseding indictment today charging Julian P. Assange, 47, the founder of WikiLeaks, with offenses that relate to Assange’s alleged role in one of the largest compromises of classified information in the history of the United States.  Assistant Attorney General for National Security John C. Demers, U.S. Attorney G. Zachary Terwilliger for the Eastern District of Virginia, Assistant Director John Brown of the FBI’s Counterintelligence Division and Acting Assistant Director in Charge Timothy Dunham of the FBI’s Washington Field Office made the announcement.

The superseding indictment alleges that Assange was complicit with Chelsea Manning, a former intelligence analyst in the U.S. Army, in unlawfully obtaining and disclosing classified documents related to the national defense.  Specifically, the superseding indictment alleges that Assange  conspired with Manning;  obtained from Manning and aided and abetted her in obtaining classified information with reason to believe that the information was to be used to the injury of the United States or the advantage of a foreign nation;  received and attempted to receive classified information having reason to believe that such materials would be obtained, taken, made, and disposed of by a person contrary to law; and  aided and abetted Manning in communicating classified documents to Assange.

After agreeing to receive classified documents from Manning and aiding, abetting, and causing Manning to provide classified documents, the superseding indictment charges that Assange then published on WikiLeaks classified documents that contained the unredacted names of human sources who provided information to United States forces in Iraq and Afghanistan, and to U.S. State Department diplomats around the world.  These human sources included local Afghans and Iraqis, journalists, religious leaders, human rights advocates, and political dissidents from repressive regimes.  According to the superseding indictment, Assange’s actions risked serious harm to United States national security to the benefit of our adversaries and put the unredacted named human sources at a grave and imminent risk of serious physical harm and/or arbitrary detention.

Many of these documents were classified at the Secret level, meaning that their unauthorized disclosure could cause serious damage to United States national security.  Manning also provided rules of engagement files for the Iraq war, most of which were also classified at the Secret level and which delineated the circumstances and limitations under which United States forces would initiate or conduct combat engagement with other forces.

The superseding indictment alleges that Manning and Assange engaged in real-time discussions regarding Manning’s transmission of classified records to Assange.  The discussions also reflect that Assange actively encouraged Manning to provide more information and agreed to crack a password hash stored on U.S. Department of Defense computers connected to the Secret Internet Protocol Network (SIPRNet), a United States government network used for classified documents and communications.  Assange is also charged with conspiracy to commit computer intrusion for agreeing to crack that password hash.

Assange is presumed innocent unless and until proven guilty beyond a reasonable doubt.  If convicted, he faces a maximum penalty of 10 years in prison on each count except for conspiracy to commit computer intrusion, for which he faces a maximum penalty of five years in prison.  Actual sentences for federal crimes are typically less than the maximum penalties.  A federal district court judge will determine any sentence after taking into account the U.S. Sentencing Guidelines and other statutory factors.

Assange is currently serving a sentence in the United Kingdom for failure to surrender to U.K. authorities in 2012.  Assange’s extradition to the United States is being handled by the Department of Justice’s Office of International Affairs.

An indictment contains allegations that a defendant has committed a crime.  Every defendant is presumed to be innocent until and unless proven guilty in court.

Source:  US Department of Justice