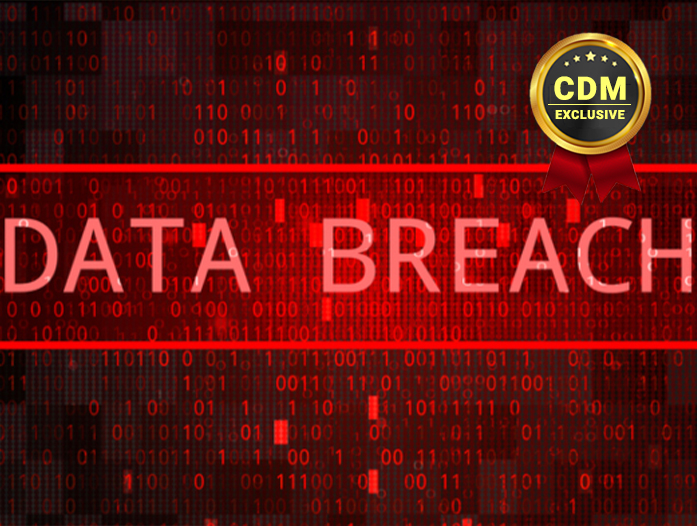 The Largest compilation of emails and passwords (COMB), more than 3.2 billion login credentials, has been leaked on a popular hacking forum.

More than 3.2 billion unique pairs of cleartext emails and passwords have been leaked on a popular hacking forum, the collection aggregates data from past leaks, such as Netflix, LinkedIn, Exploit.in, Bitcoin, and more.

This breach was dubbed “Compilation of Many Breaches” (COMB), the data is archived in an encrypted, password-protected container.

This does not appear to be a new breach, but rather the largest compilation of multiple breaches. Much like 2017’s Breach Compilation, COMB’s data is organized by alphabetical order in a tree-like structure, and it contains the same scripts for querying emails and passwords.

At the time of this writing, it is not clear what previously leaked databases are included in the COMB breach.

“This current leaked database appears to build on 2017’s Breach Compilation. In that leak, intelligence analysts at 4iQ discovered a single file database with 1.4 billion email and password pairs, all in plaintext.” reads the post published by CyberNews.

The analysis of data included in the COMB breach revealed that “14% of exposed username/passwords pairs had not previously been decrypted by the community and are now available in clear text.”

“The intelligence analysts state that they found the 41GB dump on December 5, 2017, with the latest data updated on November 29, 2017.” continues the post.

They also remarked that the leak was not just a list, but rather an “interactive database” that allowed for “fast (one second response) searches and new breach imports. Given the fact that people reuse passwords across their email, social media, e-commerce, banking and work accounts, hackers can automate account hijacking or account takeover.”

Experts warn of the impact to consumers and businesses of this new breach that may be unprecedented due to the bad habit of reusing Because the majority of people reuse their passwords and usernames across multiple accounts, credential stuffing attacks is the biggest threat.

If users use the same passwords for their LinkedIn or Netflix as they do their Gmail accounts, attackers can pivot to other  more important accounts.

Beyond that, users whose data has been included in Compilation of Many Breaches may become victims of spear-phishing attacks, or they may receive high levels of spam emails.

In any case, users are normally recommended to change their passwords on a regular basis, and to use unique passwords for every account. Doing so – creating and remembering unique passwords – can be quite challenging, and we recommend users get password managers to help them create strong passwords.

And, of course, users should add multi-factor authentication, like Google Authenticator, on their more sensitive accounts. That way, even if an attacker has their username and password, they won’t be able to get into their accounts.

We will continue to analyze the data as the story unfolds.