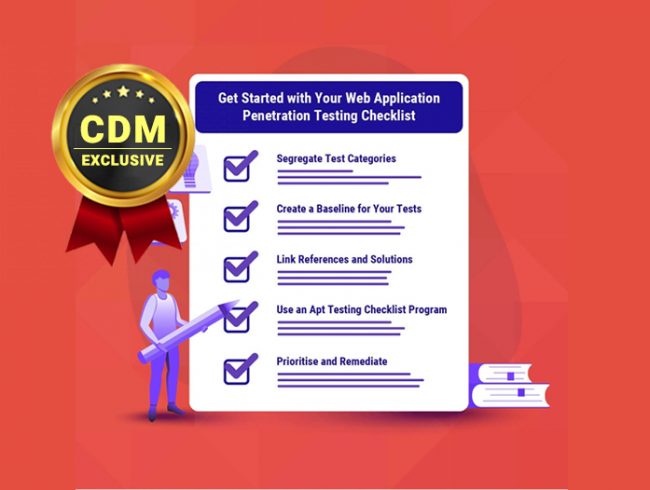 We’ve gone ahead and compiled this article to shed some light on the top ten web application security risks according to OWASP and how you can use this as a guiding light while penetration testing. 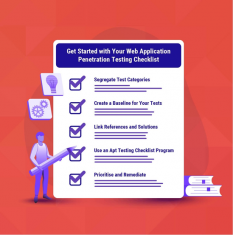 We now live in a world where the internet has altered our daily lives for good. Working and interacting with one another no longer requires the physical presence of both parties within the same room. The number of people on the Internet is rapidly increasing, with around 3 billion individuals now having access. This has led to an exponential growth of web applications in recent years. Web applications, though convenient, also come with vulnerabilities. When it comes to web application security, organisations turn to penetration testing in order to identify potential vulnerabilities and weaknesses in their applications. We’ve gone ahead and compiled this article to shed some light on the top ten web application security risks according to OWASP and how you can use this as a guiding light while penetration testing. Let’s get started.

What is penetration testing?

Why do you need to perform penetration tests on web applications?

Web application pen testing is carried out for a number of reasons. The most important include:

What is the OWASP Top Ten? 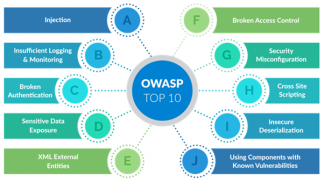 OWASP stands for Open Web Application Security Project. The OWASP Foundation is a global non-profit organization striving to improve the security of web applications and related technology. OWASP publishes an annual list pertaining to the top ten web application vulnerabilities. The list was originally published in 2007 and has been updated since then. It covers all areas from common coding to cyber attacks. Although these are not the only threats out there, they are the most common ones that web developers should address before releasing an app into production for use by customers, clients, and employees.

These are errors developers often make when creating websites that, if exploited, can lead to serious consequences for your business – including data theft or financial loss!

What is OWASP penetration testing? 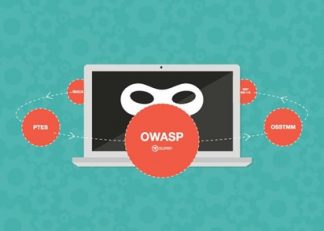 OWASP penetration testing is pen testing specifically to eradicate the vulnerabilities mentioned in the OWASP top ten list. This is a good starting point but your penetration tests should not be limited to these.

Keeping in mind the OWASP top ten web app vulnerabilities, we have compiled a checklist to help you with your penetration testing process:

Once you have completed your penetration test, document your findings in a concise report and begin patching your web application immediately. 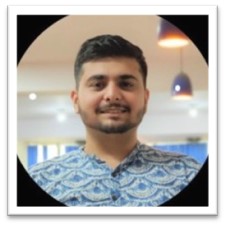 Ankit Pahuja is the Marketing Lead & Evangelist at Astra Security. Ever since his adulthood (literally, he was 20 years old), he began finding vulnerabilities in websites & network infrastructures. Starting his professional career as a software engineer at one of the unicorns enables him in bringing “engineering in marketing” to reality. Working actively in the cybersecurity space for more than 2 years makes him the perfect T-shaped marketing professional. Ankit is an avid speaker in the security space and has delivered various talks in top companies, early-age startups, and online events.

Ankit can be reached online at Email, LinkedIn and at his company website http://www.getastra.com/