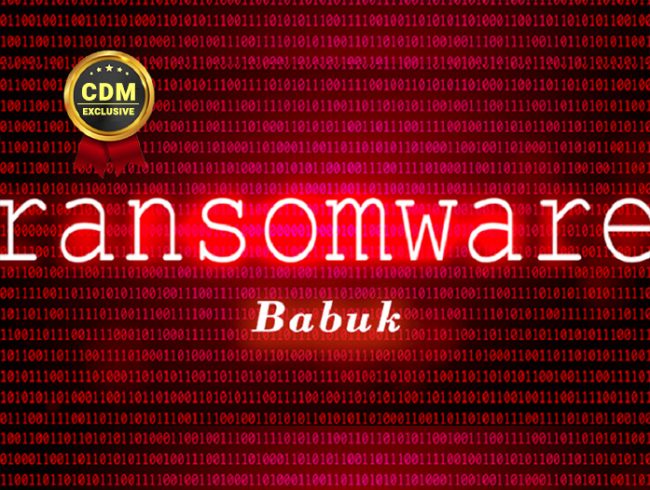 The builder for Babuk Locker ransomware was leaked online

The builder for the Babuk Locker ransomware was leaked online, threat actors can use it to create their own ransomware strain.

The Record first reported that the builder for the Babuk Locker ransomware was leaked online, threat actors could use it to create their own version of the popular ransomware.

The Babuk Locker operators halted their operations at the end of April after the attack against the Washington, DC police department. Experts believe that the decision of the group to leave the ransomware practice could be the result of an operational error, it was a bad idea to threaten the US police department due to the information that it manages.

The ransomware gang broke into the Washington, D.C., Metropolitan Police Department, encrypted its files and demanded a $4 million ransom. The Babuk ransomware claimed to have stolen 250GB of files, including personal data of police personnel and informers.

At the end of May, the Babuk ransomware operators rebranded their ransomware leak site into Payload.bin and started offering the opportunity to other gangs to use it to leak data stolen from their victims.

The Record experts this week obtained and analyzed a copy of the builder and confirmed that it allows creating custom versions of the Babuk Locker ransomware that works for Windows systems, ARM-based network storage attached (NAS) devices, and VMWare ESXi servers.

“According to a copy of the leak, obtained and tested by The Record, the Babuk Locker “builder” can be used to create custom versions of the Babuk Locker ransomware that can be used to encrypt files hosted on Windows systems, ARM-based network storage attached (NAS) devices, and VMWare ESXi servers.” reported The Record. “At the time of writing, it is unclear if the Babuk gang tried to sell their ransomware builder to a third party in a transaction that went bad, or if the builder was leaked by a rival or a white-hat security researcher.”

The available builder also generates decrypters that could be used by victims to recover the encrypted files.

The builder was uploaded on the VirusTotal malware scanning service and was discovered by the popular cybersecurity expert Kevin Beaumont.

Recently another ransomware builder was leaked online, the source code for the Paradise Ransomware has been released on the hacking forum XSS allowing threat actors to develop their own customized ransomware operation. The news of the availability of the source code was first reported by Tom Malka, a senior threat intelligence analyst for security firm Security, that reported it to BleepingComputer and The Record.

The availability of these builders online is worrisome because other cybercrime organizations could enter the cyber arena using their own ransomware to target organizations worldwide.