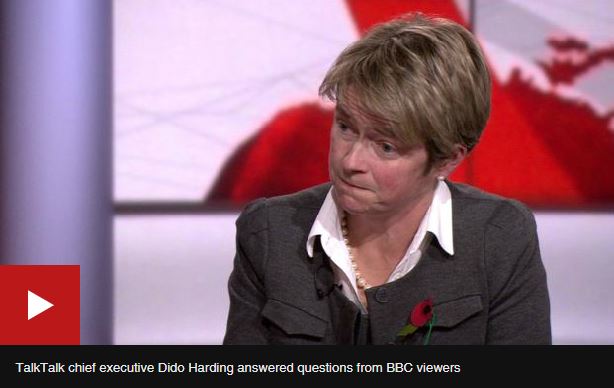 Hackers that recently breached the systems at TalkTalk IPS have stolen ‘incomplete’ customer bank data, states an official announcement issued by the firm.

This week the TalkTalk Telecom Group plc has publicly disclosed that four million subscribers  have been impacted by a “sustained cyberattack” that hit its servers.

On Saturday afternoon, TalkTalk confirmed that banking data stolen by the hackers were incomplete, the company explained that the data breach hasn’t compromised complete credit card details of the customers. The company also confirmed that users password have not been exposed during the cyber attack.

“Any credit card details that may have been accessed had a series of numbers hidden and therefore are not usable for financial transactions, eg ‘012345xxxxxx 6789It’,” states an official statement issued by the company.

TalkTalk added that it is continuing to support the investigation conducted by the Metropolitan Police Cyber Crime Unit.

“We now expect the amount of financial information that may have been accessed to be materially lower than initially believed and would on its own not enable a criminal to take money from your account.“