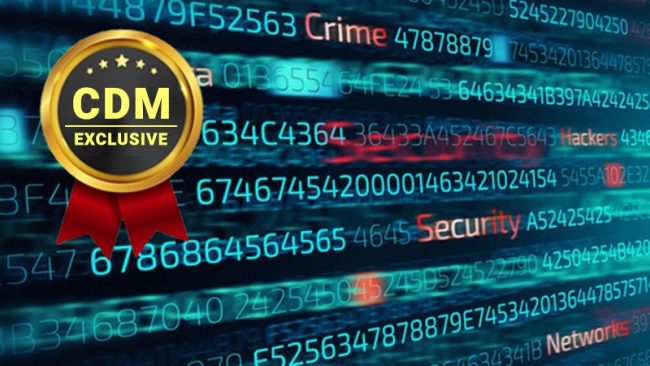 Do we need backup software for DevOps ecosystems?

Today, the software is the driving force of the world, and developers are game-changers. There are approximately 40 million people that are involved in writing code or programs. Thus, the real revolution is happening on the other side of our screens. And with thousands of startups coming up worldwide, the demand for developers and source code is soaring.

Data is compared to Oil in the 18th Century driving the digital economy more than ever. And developers are responsible for generating most of the data processed daily. How many? Well, this number grows at an exponential rate. In 1992 it was 100 GB generated daily, in 97’ – 100 GB per hour and today it reaches the number of 50 000 GB per… Second.

Source code, as an Intellectual Property is one of the most crucial business assets. When it comes to startups, tech or software development companies – is a key factor of a company valuation. There is no wonder that businesses put more and more effort and expenses into cybersecurity. However, there is one area software development companies cannot underestimate. Protecting the source code itself.

GitHub claims to have over 56 million registered developers, including 72% of Fortune 50 companies. It makes it “the largest source code” globally. GitLab estimates its users for more than 30 million while Atlassian’s Bitbucket reached 10 million business users.

Software developers use version control systems like Git and hosting platforms like GitHub, Bitbucket, and GitLab on a daily basis. Those are places where code is created, hosted and where the development teams spend thousands of hours to write, support, and improve projects. Can you imagine how much it would cost tech companies to lose access to such valuable data? And is it even possible?

Source code, even if hosted within such reliable hosting, might get unavailable or lost. While those services are considered accessible and proven, no service provider can ensure customers with 100% availability.

Downtime and outages are one of the reasons. For example, in June 2020 GitHub experienced a major outage that lasted for hours and impacted millions of developers. In 2017 the huge outage happened to GitLab.com and made its services unavailable for hours. The company lost some production data that was unable to recover.

How about cyberattacks? In 2019 most of tech media reported that attackers were targeting Bitbucket, GitHub and GitLab accounts, wiping code and commits from many repositories leaving behind only a mysterious ransom note.

Finally, we have to mention the nightmare of every IT administrator and cybersecurity professional – human errors. Branch deletion, synchronization problems, or some intentional malicious behavior – that’s just some of the developers’ mistakes (intentional or not) that can put source code in danger or wipe it out.

Like most SaaS providers, also GitHub, GitLab, and Atlassian rely on shared responsibility models. Those define which security duties are handled by the service provider and which belong to the organization. In a nutshell: version control systems providers are responsible for maintaining the infrastructure and making sure data is available and accessible. Companies as users are responsible for protecting their GitHub, GitLab, or Bitbucket data in general.

While there is a lot of management, monitoring, code quality, and security apps available in both the Atlassian and GitHub marketplace, there is a big niche when it comes to backup software.

So, how do companies handle repository backup today? Generally: they don’t at all. And if so, there are usually DIY methods based on git-clone commands and self-written scripts. Some businesses rely on snapshots of their local git instances. But those approaches have their limitations – high-long-term costs of script administration, no backup verification, no automation, and no restore guarantee which could potentially make backup useless in case of any event of failure.

The source code backup market is still crawling – the first backup solutions start to appear as a result of internal development teams’ needs. However, there are also some established and experienced backup vendors, that discovered and decided to develop this niche, making it the most professional backup software for GitHub, GitLab and Atlassian environments. 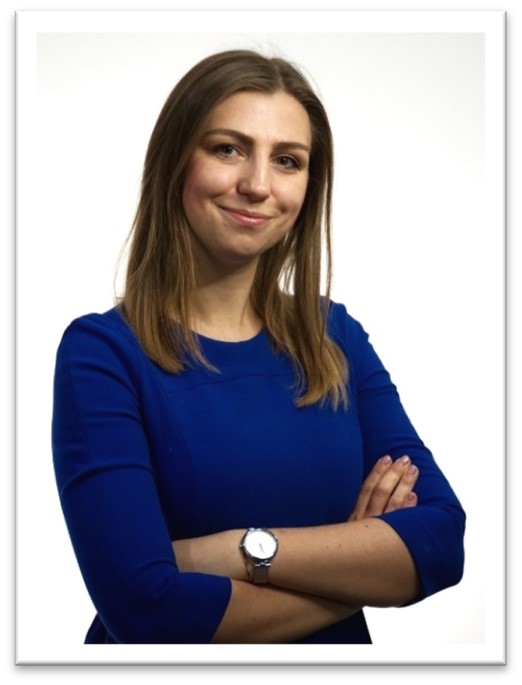 Marta Przybylska, Marketing Manager at GitProtect.io/Xopero Software. From the very beginning of her career, she has been associated with the IT industry and technology startups.

For over 3 years has been related to the cybersecurity market – working at Xopero Software, a backup vendor on the project code named GitProtect.io – the most professional, fully manageable GitHub and Bitbucket backup software (available on both GitHub Marketplace and Atlassian Marketplace).