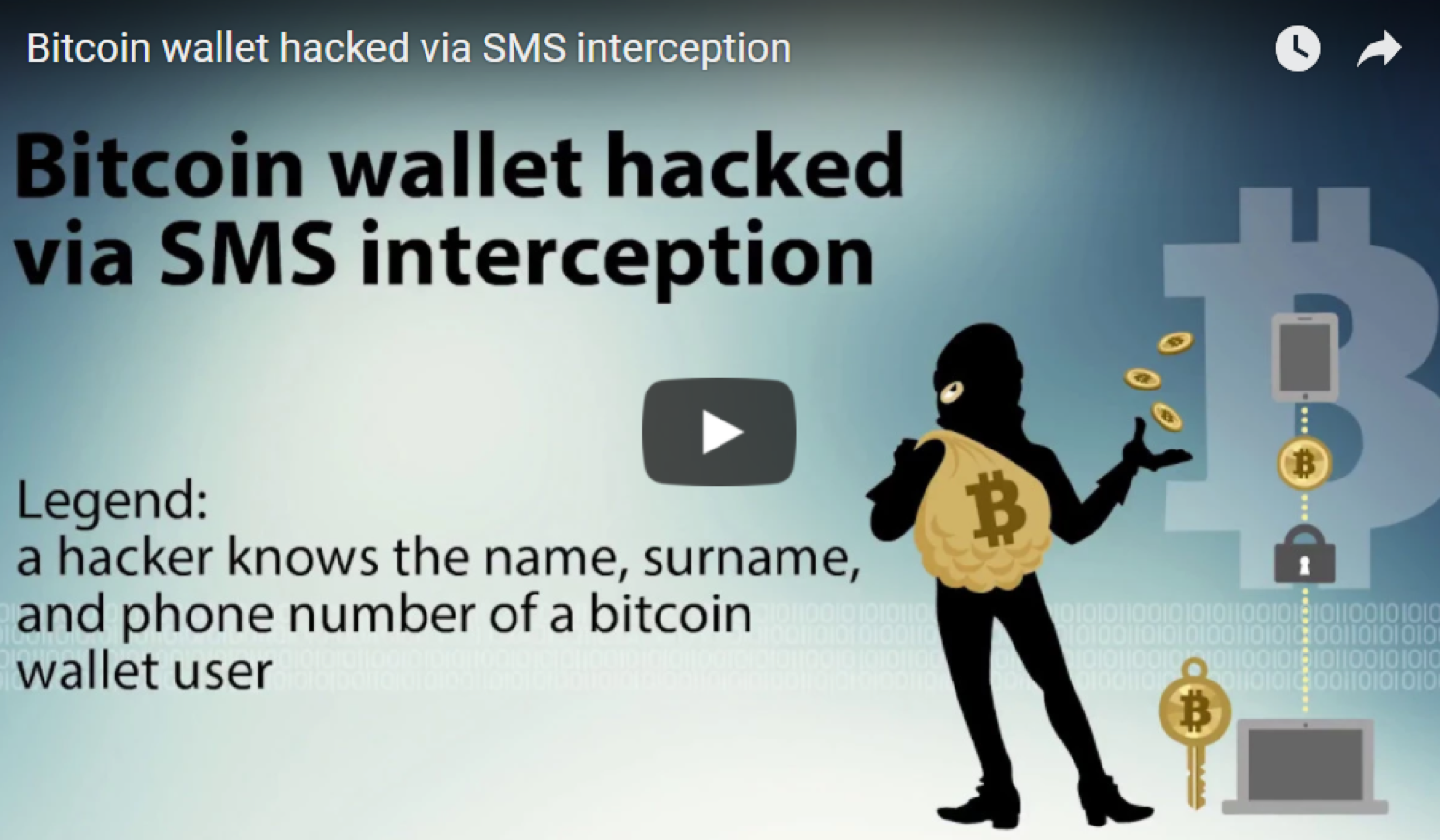 Hackers have exploited security weaknesses in SS7 protocol to break into a GMail account, take control of a bitcoin wallet and steal funds.

In June 2016, researchers with Positive Technologies demonstrated that it is possible to hack Facebook accounts by knowing phone numbers by exploiting a flaw in the SS7 protocol. The technique allows bypassing any security measure implemented by the giant of the social networks.

SS7 is a set of protocols used in telecommunications ever since the late 1970s, enabling smooth transportation of data without any breaches.

The security issue in the Signaling System 7 could be exploited by criminals, terrorists and intelligence agencies to spy on communications. The SS7 protocol allows cell phone carriers to collect location data related to the user’s device from cell phone towers and share it with other carriers, this means that exploiting the Signaling System 7 a carrier is able to discover the position of its customer everywhere he is.

The team of researchers from Positive Technologies is the same that demonstrated how to hack WhatsApp and Telegram accounts by leveraging on the SS7 protocol.

The attack method devised by the experts from Positive Technologies works against any service that relies on SMS to verify the user accounts, including Gmail and Twitter.

More than a year later, the situation is unchanged, flaws in Signaling System 7 protocol can be exploited to intercept one-time two-factor authentication tokens in SMSs.

If an attacker can reach the SS7 equipment it can hijack messages and calls. Suck kind of attacks could be carried on by compromising the SS7 equipment of a Telco company or by an insider, the attacker just needs the number of the target.

Back to the present, boffins at Positive Technologies obtained access to a telco’s Signaling System 7 platform, with permission for research purposes.

This time the researchers demonstrated that it is possible to control a victim’s Bitcoin wallet by exploiting SS7 issues.

The experts explained that just knowing the first name, last name, and phone number of the victims was enough to get their email address from Google’s find-a-person service and hack a wallet in Coinbase.

The experts first obtained the target Gmail address and cellphone number, then requested a password reset for the webmail account, which involved sending an authentication token to the cellphone number.

Positive exploited SS7 issues to intercept the authentication token and gain access to the victim’s Gmail account, then they reset the password to the user’s Coinbase wallet.

At this point, they accessed the Coinbase account and stolen the funds, a video PoC is available at the following URL:

Attacks exploiting SS7 vulnerabilities have already reported in the wild, earlier this year, cybercriminals targeted online bank accounts in Germany and stolen their funds. The company O2-Telefonica in Germany confirmed to Süddeutsche Zeitung agency that some of its customers suffered cyber heists exploiting the SS7 flaws.

“Unfortunately, it is still impossible to opt out of using SMS for sending one-time passwords. It is the most universal and convenient two-factor authentication technology. All telecom operators should analyze vulnerabilities and systematically improve the subscriber security level.”

Experts highlighted that sensitive accounts using a phone for authentication are a risk of SS7 hijacks, it is more secure leverage on Two-Faction authentication using a mobile app (i.e. Google authenticator, or a key fob)