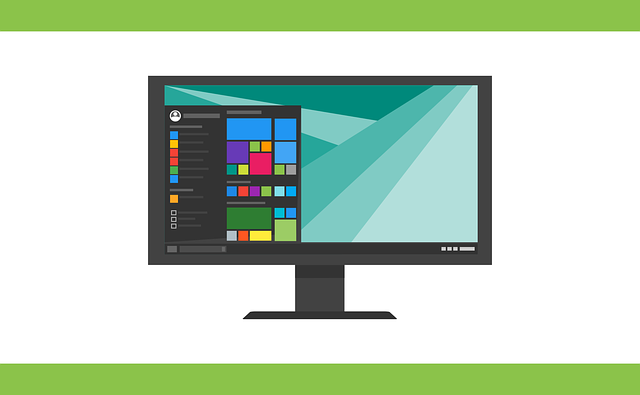 The security researcher SandboxEscaper is back and for the third time in a few months, released proof-of-concept (PoC) exploit for a new zero-day vulnerability affecting Microsoft’s Windows OS.

Since August, SandboxEscaper has publicly dropped exploits for two Windows zero-day vulnerabilities forcing Microsoft to quickly address them to avoid its users being targeted by hackers.

The last Windows zero-day flaw disclosed by SandboxEscaper is an arbitrary file read vulnerability that could be exploited by a low-privileged user or a malicious program to read the content of any file on a Windows system.

The Windows zero-day flaw affects the”MsiAdvertiseProduct” function that generates an advertise script or advertises a product to the computer. The MsiAdvertiseProduct function enables the installer to write to a script the registry and shortcut information used to assign or publish a product. The script can be written to be consistent with a specified platform by using MsiAdvertiseProductEx.

According to the SandboxEscaper, the lack of proper validation could allow an attacker to force installer service into making a copy of any file as SYSTEM privileges and read its content.

“Even without an enumeration vector, this is still bad news, because a lot of document software, like office, will actually keep files in static locations that contain the full path and file names of recently opened documents..,” explained the expert.

“Thus by reading files like this, you can get filenames of documents created by other users.. the filesystem is a spiderweb and references to user-created files can be found everywhere.. so not having an enumeration bug is not that big of a deal.“

SandboxEscaper published a video PoC of the vulnerability and also a
proof-of-concept (PoC) exploit on Github (The GitHub account of the researcher was blocked).