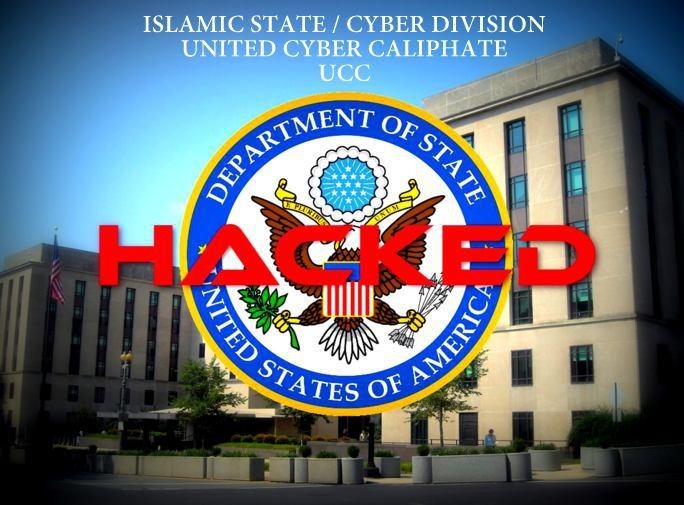 A few days ago, the US Government announced the first attack conducted by the Cyber Command against members of the ISIS online. The US Cyber Command will run hacking operations and use cyber weapons to destroy computer systems used by the ISIL, destroy it functions (e.g. propaganda, economic support to militants) and to track its cyber hubs.

At the recent meeting held in Hanover, Germany, the President Barack Obama discussed its cyber strategy to contrast the Islamic State online.

Blocking all the online activities of the ISIS is very hard, on Monday a the United Cyber Caliphate (UCC), a pro-ISIS hacker collective, has published online a ‘Kill List’ containing the names of 43 of US Government employees working at the Pentagon, Department of Homeland Security, State Department, and other agencies. The information disclosed includes name, phone number, city and zip code of the targets.

The members of the United Cyber Caliphate (UCC) have shared the Kill List through the encrypted messaging app Telegram, which still represents one of the privileged communication channels of the radical group.

“Hackers with a pro-ISIS group calling themselves the United Cyber Caliphate distributed a “kill” list on Monday that appears to include dozens of U.S. government personnel, Vocativ discovered.” states the Vocative that first discovered the Kill List.

“The list features 43 names of people linked to the State Department, the Department of Homeland Security and the departments of defense, energy, commerce and health and services. It also identifies the U.S. embassies in Santiago and Kathmandu—as well as the Department of the Navy in Gulfport, Mississippi—as targets. It includes someone who appears to have worked for Australia’s Department of Defence.”

The list published by the United Cyber Caliphate also includes names of US employees working abroad, like personnel in the U.S. embassies in Santiago and Kathmandu.

The Vocativ also reported that members of the Cyber Caliphate Army released a Kill List including current and former U.S. government officials.