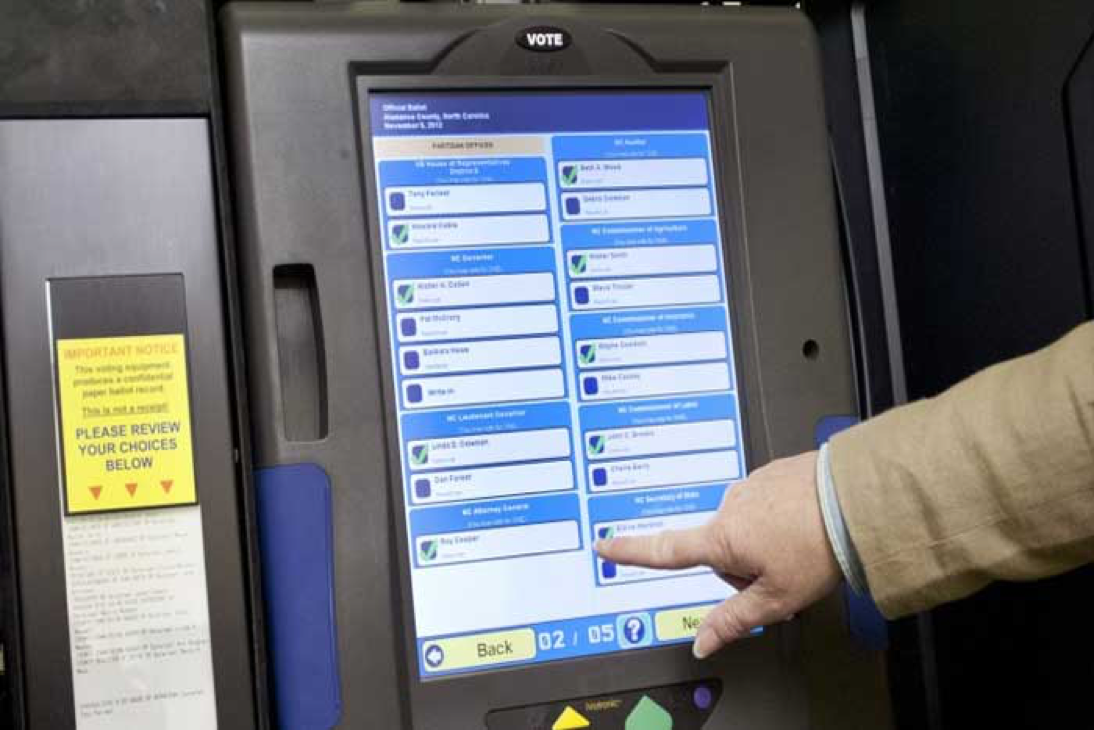 The online news outlet The Intercept obtained access to a top-secret NSA report that shows Russian state-sponsored hackers tried repeatedly to hack the US voting systems before last 2016 Presidential election.

According to the NSA top-secret report, hackers tied to the Russian GRU intelligence directorate targeted private organizations and hacked voter registration services and equipment for months until just days before the election day.

It is not clear if the nation-state hackers had any effect on the election, US intelligence officials repeatedly excluded any interference with the final result of the vote.

The report blames Russian President Vladimir Putin of directing a concerted effort to interfere with the election to help Trump.

The Russian effort involved cyber attacks and a strategic disinformation powered by the Russian Intelligence.

According to the document, Russian hackers used data-stealing malware launched spear-phishing attacks against people involved in the election to “obtained and maintained access to elements of multiple US state or local electoral boards.”

“The report indicates that Russian hacking may have penetrated further into U.S. voting systems than was previously understood. It states unequivocally in its summary statement that it was Russian military intelligence, specifically the Russian General Staff Main Intelligence Directorate, or GRU, that conducted the cyber attacks described in the document” states The Intercept.

It is still unclear which kind of information hackers have stolen neither the systems they have breached.