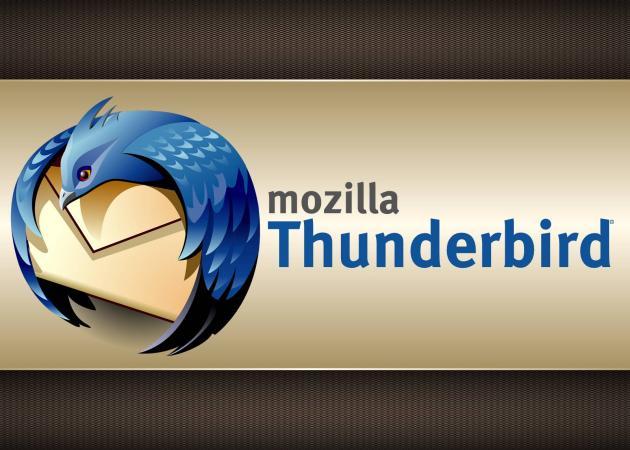 Mozilla patches five issues in Thunderbird, including a critical flaw

The latest release, Thunderbird 52.5.2 version, fixes the vulnerabilities, including two issues rated as high, one rated moderate and another low.

The most severe flaw fixed with the Thunderbird 52.5.2 version is a critical buffer overflow vulnerability (tracked as CVE-2017-7845) that affects Thunderbird running on the Windows operating system.

“A buffer overflow occurs when drawing and validating elements using Direct 3D 9 with the ANGLE graphics library, used for WebGL content. This is due to an incorrect value being passed within the library during checks and results in a potentially exploitable crash.” reads the security advisory published by the Mozilla Foundation.

“Crafted CSS in an RSS feed can leak and reveal local path strings, which may contain user name.” states the advisory.

“It is possible to spoof the sender’s email address and display an arbitrary sender address to the email recipient. The real sender’s address is not displayed if preceded by a null character in the display string.” reads Mozilla’s advisory.