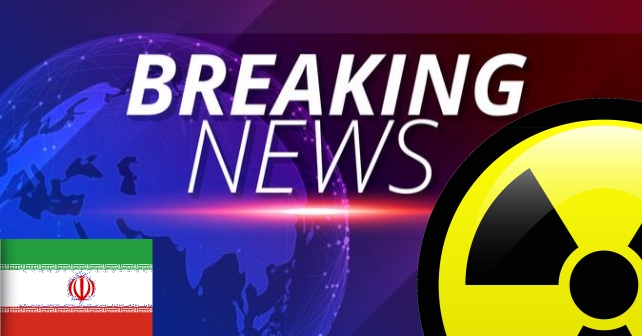 Iran hit by a more aggressive and sophisticated Stuxnet version

Iran’s strategic network was hit by a new destructive and sophisticated version of the Stuxnet cyber weapon, the Hadashot TV reports.

According to the Hadashot TV, Iran’s strategic network was hit by a destructive malware-based attack hours after Israel revealed the Mossad had thwarted an Iranian murder plot in Denmark, and days after Iran’s President Hassan Rouhani’s phone was tapped.

Attackers used a malware similar to Stuxnet, the cyber weapon that hit the Iranian nuclear plant at Natanz in 2010 interfering with nuclear program of the Government of Teheran.

“Remember Stuxnet, the virus that penetrated the computers of the Iranian nuclear industry?”  reported Hadashot TV.

“Iran has admitted in the past few days that it is again facing a similar attack, from a more violent, more advanced and more sophisticated virus than before, that has hit infrastructure and strategic networks.”

Stuxnet is the product of a joint operation conducted by the US and Israeli intelligence agencies along with the alleged help of GCHQ.

The malicious code used in the recent attacks is “more violent, more advanced and more sophisticated,” and Iran blames Israel for the offensive.

The Israeli officials are not commenting on the attack, in recent months the Mossad intelligence agency conducted several operations against Iran. Early this year the cyberspies smuggled a huge trove of documents (paper and digital files) detailing Iran’s clandestine nuclear weapons program out of the Islamic Republic with Iranian agents.”

In September, Prime Minister Benjamin Netanyahu provided at the UN the alleged details about the activity of the Iranian Government’s nuclear inside Iran, in Syria, and in Lebanon.

A few days ago, Gholamreza Jalali, the head of Iran’s civil defense agency confirmed that government experts have uncovered and neutralized a new strain of Stuxnet

“Recently we discovered a new generation of Stuxnet which consisted of several parts … and was trying to enter our systems,” Jalali was quoted as saying by the semi-official ISNA news agency at a news conference marking Iran’s civil defense day.

Iran’s Supreme Leader Ayatollah Ali Khamenei calls for action against the intensified efforts of Iran’s enemies in “infiltrating” his country.

“In the face of the enemy’s complex practices, our civil defense should … confront infiltration through scientific, accurate, and up-to-date … action,” Ayatollah Khamenei told civil defense officials, who are in charge of areas including cyber defense.