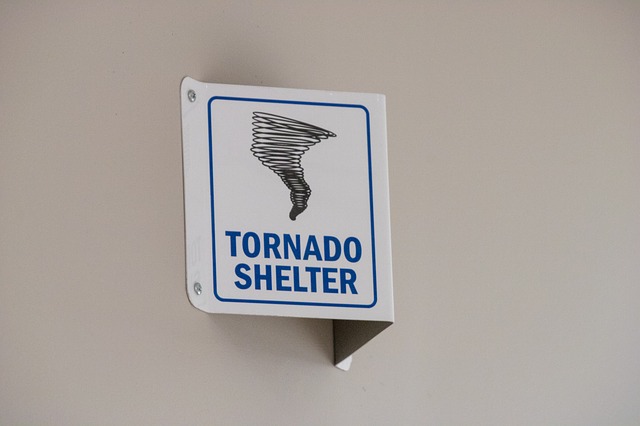 Hackers took control of the emergency tornado alarms in Texas causing the panic, it has happened on March 12th, at around 2:30 a.m.,

On March 12th, at around 2:30 a.m. in two towns in Texas (the DeSoto and Lancaster areas) hackers took control of the emergency tornado alarms causing the panic among residents.

The alarms repeatedly went on and off until 4:00 a.m., when authorities regained their control.

The areas interested by the incident were hit by tornadoes several times in the past, for this reason, the authorities build an emergency tornado alarm system.

Every time people hear the emergency tornado alarms need to follow specific procedures to protect themselves against the natural disaster.

The hackers raised at least 30 alarms, twenty of them were raised in Lancaster and the rest in DeSoto.

The systems remained offline until Monday 17th March, fortunately, there were no imminent risks of tornados in that period.

The police are investigating the intrusion in the alarm systems of the two towns, the authorities will be intransigent with those who have breached into a critical system on which human lives may depend,