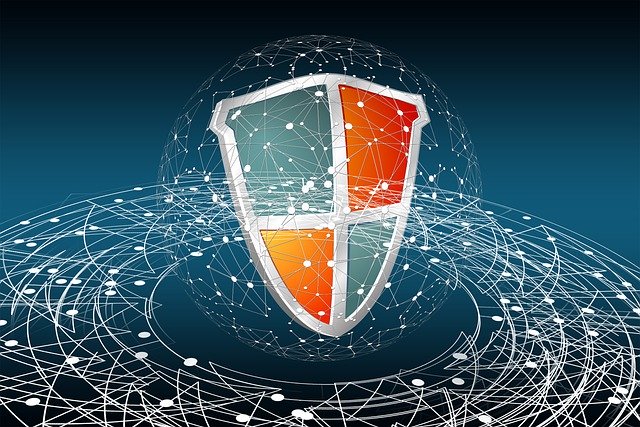 Hackers are scanning the web for vulnerable Citrix systems

Threat actors are scanning the Internet for Citrix systems affected by the recently disclosed vulnerabilities.

This week Citrix has addressed 11 vulnerabilities affecting the ADC, Gateway, and SD-WAN WANOP networking products. The vulnerabilities could be exploited by attackers for local privilege escalation, to trigger a DoS condition, to bypass authorization, to get code injection, and to launch XSS attacks.

Some of the addressed flaws could be exploited only if the attackers have access to the targeted system and request user interaction, or other conditions must be verified. For this reason, Citrix believes the flaws are less likely to be exploited.

Citrix CISO, Fermin J. Serna, explained that, at least for the CTX276688, there are five important points to understand:

Now, hackers are scanning the web for systems affected by the recently disclosed Citrix vulnerabilities. 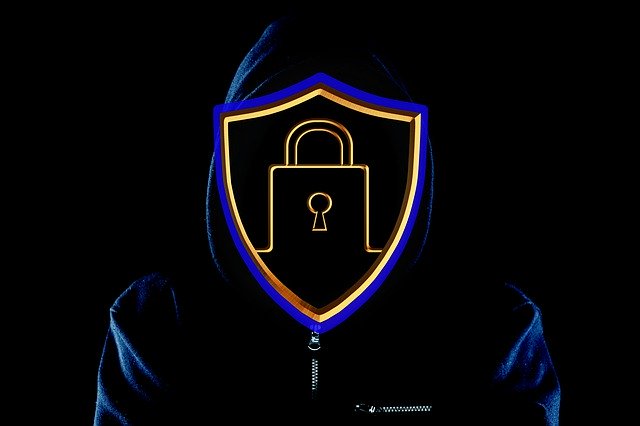 “As of today, my F5 honeypot is getting hit by attempts to exploit two of the Citrix vulnerabilities disclosed this week.” reads the post published by the SANS Technology Institute.

According to Ullrich, attacks aimed at downloading files and obtaining information attempting to trigger two information disclosure issues whose exploitation requires authentication on the IP address at which a Citrix ADC appliance can be accessed for management purposes.

The list of IPs that are scanning for this vulnerability along with the requests sent to the honeypots are available in here.