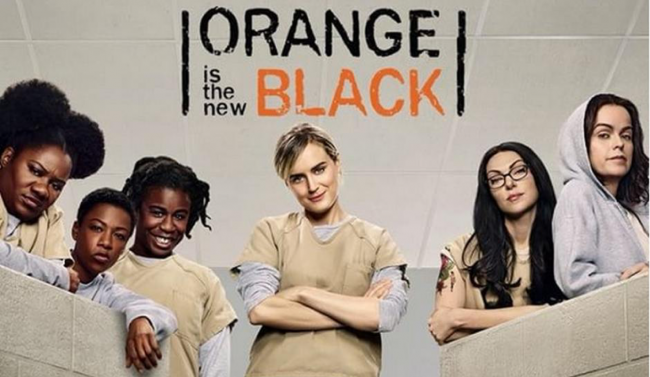 The hacked ‘The Dark Overlord’ claims to have stolen and leaked online episodes from the forthcoming season of the TV show Orange Is The New Black.

A hacker who goes online with the moniker “The Dark Overlord” claims to have stolen episodes from the forthcoming season of the TV show ‘Orange is the New Black.’

The Dark Overlord demanded an unspecified sum to Netflix, but the company did not accept to pay the ransom so the hacker released the episodes online sharing a link to a downloadable torrent on The Pirate Bay.

The Dark Overlord also announced to have stolen other TV shows of other broadcasters including ABC, Fox, and National Geographic.

Below the hacker’s message:

“We’re back again. Did you miss us? Of course, you did. We’re willing to bet Netflix did as well. Speaking of which, Netflix clearly received our message considering they’ve made public statements and was one of the first people to download a fresh copy of their own property (Hello, [redacted IP address]!) – yet they continue to remain unresponsive. With this information in mind (and the fact that leaving people on cliffhangers isn’t fun) we’ve decided to release Episodes 2-10 of “Orange Is The New Black” Season 5 after many lengthy discussions at the office where alcohol was present. Do note that there are 13 episodes. However, we were so early when we acquired the copies that post hadn’t gotten around to Episodes 11-13. Perhaps Netflix will consider releasing the season earlier now that the cat’s out of the bag?

We’re not quite done yet, though. We’re calling you out: ABC, National Geographic, Fox, IFC, and of course Netflix, still. There’s more Netflix on the feasting menu soon (in addition to the other studios, of course), but we’ll get to that later. Enjoy the fruits of _our_ labour.”

Experts speculate the hacker has obtained the material hacking one of the companies assisting with the production or promotion of the TV series.

The news was confirmed by Netflix that declared that “a production vendor used by several major TV studios had its security compromised and the appropriate law enforcement authorities are involved.”

“Earlier, it said that a small production vendor that works with several major TV studios had suffered a breach. The company, based in Los Gatos, California, described the breach as an “active situation” that was being investigated by the FBI and other authorities.” states The Guardian.

On November, The Dark Overlord hacked the glue and adhesive company Gorilla Glue and stole 500 GB worth of corporate data,