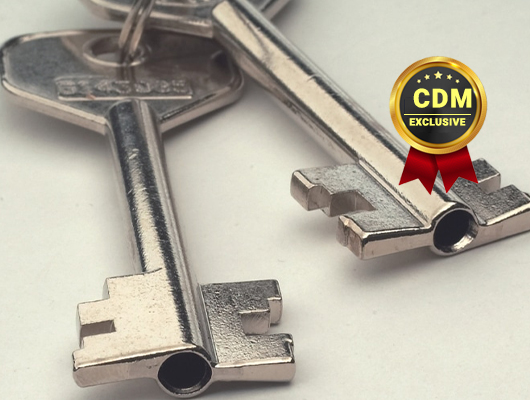 By Aman Johal, Lawyer and Director, Your Lawyers

In July 2021, the details of over 111,000 Guntrader users – which included registered firearm owners – were leaked online after a cybersecurity breach affecting the Guntrader.co.uk website.

Guntrader, an online platform that allows farmers, landowners and shooting enthusiasts to buy or sell firearms online, reportedly attracts more than 350,000 visitors each month. Given the volume of visitors and the nature of the information they store and process, strong cybersecurity ought to be at the forefront of the company’s mind.

Unfortunately, a wealth of sensitive information has been exposed. The personal information affected was incredibly detailed in some cases, including names, home addresses, postcodes, phone numbers, email addresses, IP addresses, and ID numbers, as well as details of the users’ account creation date, last login dates and times, last login browser details, and even latitude and longitude coordinates of their last login.

Alarmingly, it has since been reported that victims’ details have been published in a Google Earth-compatible format, specifically pinpointing their locations.

Sensitive data exposure and the serious and long-term impact

The information exposure could pose a serious, prolonged and direct risk for the victims. These individuals could now be targeted, and firearms owners affected by the breach, or anyone who has recently moved to an address previously linked to a gun owner, could also be at risk of being targeted by criminals.

Organised crime groups could target data breach victims, and affected firearm owners have been advised to be wary and ensure that they have sufficient home security deployed. However, individuals living in the previous addresses of gun owners may be unaware that they are even at risk, which is a further cause for concern.

The implications of this threat could have a significant and long term impact on the victims. It is common for data breach victims to suffer from distress caused by the loss of control of their personal information, and ruminating over risks and worries can lead to recognised and diagnosable conditions, such as anxiety and depression. Your Lawyers represents thousands of data breach victims, and many have required medical help to manage the impact of a data breach.

In another recent example from September, the Ministry of Defence accidentally leaked the personal information of Afghan interpreters, with the email addresses of more than 250 Afghan interpreters who worked for British forces being erroneously shared. This group is already at heightened risk due to the political climate in Afghanistan, and the timing of this leak is alarming given the volatile situation there. Organisations need to take their data protection responsibilities seriously and understand, at all times, the real-life repercussions of information exposure.

People should not allow data breaches to go unpunished. Victims can take action with data breach compensation claims and by joining class action cases against the organisations responsible for large data breach incidents. Holding companies accountable is an important way to ensure best practice cybersecurity becomes commonplace in the future.

Given the severity of an incident like the Guntrader data breach, settlement pay-outs could be substantial. If enough people come forward to join the Your Lawyers Claimant Group, a Group Litigation Order (GLO) may be initiated unless the Defendant agrees to settle cases

Victims can be eligible to claim compensation on a No Win, No Fee basis by contacting Your Lawyers via its Data Leak Lawyers website here: https://www.dataleaklawyers.co.uk/start-your-claim 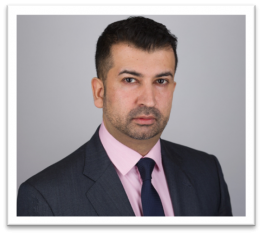 Aman founded consumer action law firm Your Lawyers in 2006, and over the last decade he has grown Your Lawyers into a highly profitable litigation firm.

Your Lawyers is a firm which is determined to fight on behalf of Claimants and to pursue cases until the best possible outcomes are reached. They have been appointed Steering Committee positions by the High Court of Justice against big corporations like British Airways – the first GDPR GLO – as well as the Volkswagen diesel emissions scandal, which is set to be the biggest consumer action ever seen in England and Wales.

Aman has also has successfully recovered millions of pounds for a number of complex personal injury and clinical negligence claims through to settlement, including over £1.2m in damages for claimants in the PIP Breast Implant scandal. Aman has also been at the forefront of the new and developing area of law of compensation claims for breaches of the Data Protection Act, including the 56 Dean Street Clinic data leak and the Ticketmaster breach.

Aman can be reached via our company website https://www.dataleaklawyers.co.uk/start-your-claim