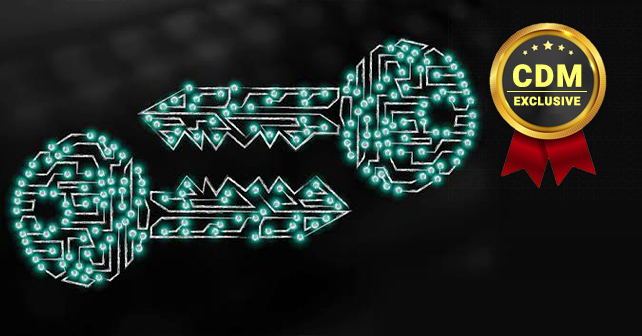 Program Failures and How to Avoid Them

Public Key Infrastructure (PKI) has survived the test of time. Today, IT leaders and managers view PKI as a vital layer within the security framework, helping to authenticate and encrypt sensitive endpoints, software, and applications. Historically, managing PKI has been a manual, on-premises process. Despite its critical role within the cybersecurity framework, PKI has struggled to find a clear owner within the organization. Add to that, results from a recent survey where just 36% of respondents said their organizations have enough IT security staff members dedicated to PKI deployment.

With the industry’s skill shortage, shifting compliance requirements and competing for budget priorities, how can you sidestep deployment landmines and manage a program that’s right for your enterprise and its budget?

Unlike newer processes, PKI and its long history give us countless real-life case studies of what has worked and what hasn’t. One recent case study followed a financial institution as they opted to build an application to manage its PKI and a growing number of certificates. While the company was able to leverage an existing data center and physical security, implementation alone took the company four months, requiring the dedication of multiple team members across development, engineering and IT.  In addition to resourcing, the project racked up significant hardware, licensing and integration costs.

On the other hand, like other security functions, a growing number of leaders see the advantages of outsourced or managed PKI and are opting to ‘buy’ PKI via cloud deployment. Here are 5 reasons why:

Ultimately, teams must shift their perception of what PKI can help them and their enterprises achieve. Whether the choice is to build or buy, next-generation PKI is key in establishing a new approach to identity management that’s sustainable, scalable and secure.

Chris Hickman is the chief security officer at Keyfactor, a leading provider of secure digital identity management solutions. As a member of the senior management team, Chris is responsible for establishing and maintaining Keyfactor’s leadership position as a world-class, technical organization with deep security industry expertise. He leads client success initiatives and helps integrate the voice of the customer directly into Keyfactor’s platform and capability set. For more information visit: www.keyfactor.com or follow @Keyfactor on Twitter and LinkedIn.