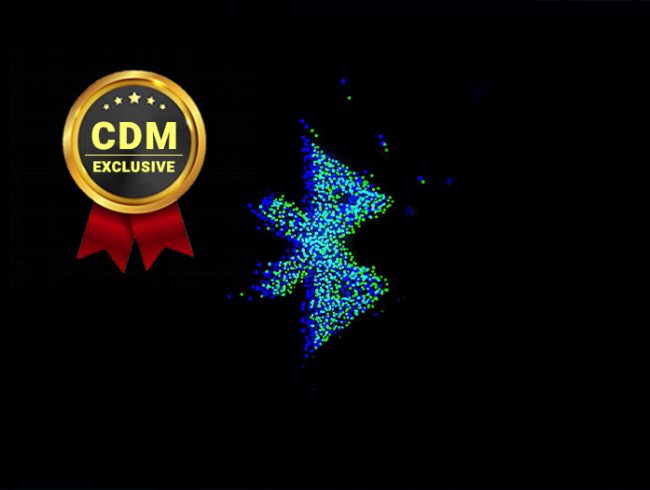 Attackers could exploit a set of Bluetooth vulnerabilities, affecting the Core and Mesh Profile specifications, to conduct man-in-the-middle (MitM) attacks.

Researchers at the french intelligence agency ANSSI discovered multiple flaws in the Bluetooth Core and Mesh Profile specifications that could be used to impersonate legitimate devices during the pairing process and conduct man-in-the-middle (MitM) attacks while within wireless range of vulnerable devices.

All the devices supporting Bluetooth Core and Mesh specifications are affected by the above issues and are vulnerable to impersonation attacks and AuthValue disclosure.

“For this attack to be successful, an attacking device needs to be within wireless range of two vulnerable Bluetooth devices initiating pairing or bonding where a BR/EDR IO Capabilities exchange or LE IO Capability in the pairing request and response results in the selection of the Passkey pairing procedure.”

The Bluetooth Special Interest Group (SIG) published security notices about the flaws, below the full list of the issues:

The Carnegie Mellon CERT Coordination Center (CERT/CC) also published an advisory that includes the list of the impacted vendors, such as Cisco, Microchip, Red Hat, Intel, and Android.