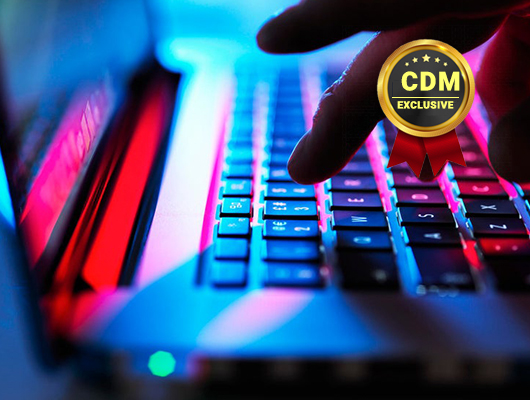 The impact of the issue is devastating, thousands of organizations worldwide are potentially exposed to attacks and security experts are already reported exploitation attempts in the wild.

CISA also warns of a recently disclosed arbitrary file download vulnerability in FortiOS, tracked as CVE-2021-44168, that is actively exploited.

“A download of code without integrity check vulnerability [CWE-494] in the “execute restore src-vis” command of FortiOS may allow a local authenticated attacker to download arbitrary files on the device via specially crafted update packages.” reads the advisory published by Fortinet. “Fortinet is aware of an instance where this vulnerability was abused and recommends immediately validating your systems for indicators of compromise”

Early December, CISA also updated its catalog of actively exploited vulnerabilities recommending federal agencies to address the flaws in Qualcomm, Mikrotik, Zoho and the Apache Software Foundation software within specific timeframes and deadlines. The US agency also warns of risk to the federal enterprise for delaying to address these vulnerabilities.

Under Binding Operational Directive (BOD) 22-01, federal organizations are required to address the the vulnerabilities in the catalog as soon as possible.