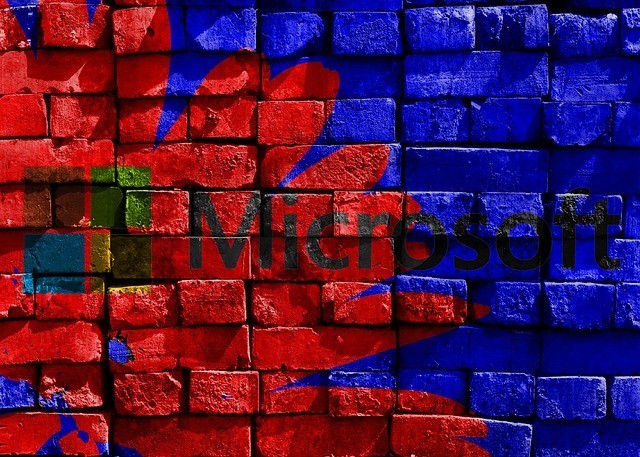 ClearSky researchers pointed out that these attacks represent a shift in the group tactics because this is the first time that the Charming Kitten group attempted to interfere in the elections of a foreign country.

The experts said, with medium-high confidence, that the campaign uncovered by Microsoft is the same campaign they observed over the past several months.

“We evaluate in a medium-high level of confidence, that Microsoft’s discovery and our findings in our previous and existing reports is a congruent operation” reads the report published by ClearSky, “based on the following issues:

Microsoft has been tracking the threat actors at least since 2013, but experts believe that the cyberespionage group has been active since at least 2011.

Experts have identified more than eight new and unknown domains, all of which bear the ‘.site’ TL, that were involved in the attacks.

Other technical information, along with indicators of compromise (IoCs) are included in the report.