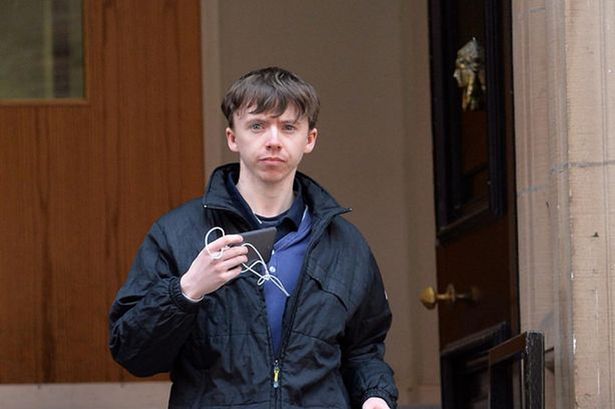 Teenage hacker developed a dangerous booter that was offered for sale, it was used to crash 224,000 websites around the world.

Not always crime pays, sometimes the bill can be very salty, this is the case of a British youngster from Worcestershire, Grant Manser, that has pleaded guilty to six charges under the Computer Misuse Act and four charges brought under the Serious Crime Act after selling booter software on the dark web.

The term booter is used to indicate a product or a service that is able to generate a high-volume of traffic. Booters could be sold as would-be legitimate tools for security professionals that need to test the resilience of their infrastructure to cyber attacks or can be abused to launch DDoS attacks.

The young man (20) sold the booter while aged just 16. The software was available for sale in the dark web for between £5 and £20, according to the prosecutors he gained over £50,000 that spent on upgrades to his computers and on his motorbike.

“Manser sold the software via the ‘dark web’ – the hidden internet used for criminal purposes – at prices ranging from £4.99 to £20” reported The Daily Mail.

The Teenage hacker is the author of the dangerous software that was used by crooks to crash 224,000 websites around the world.

The Judge Nicholas Cole sentenced Manser to two years’ youth detention suspended for 18 months. He condemned  the man to perform 100 hours’ unpaid work and also and the payment of an administrative fine of £800.

According to the prosecutors, his services accounted for 12,800 registered users, of which 4,000 paid for DDoS services. His clients used the booter to carry out 603,499 attacks on 224,548 targets.

“One victim was Harrogate and Hull College which saw its computer network crash for 14 hours after a disgruntled student brought one of Manser’s packages because he was unhappy at a detention.” continues The Daily Mail.

Manser tried to downplay the seriousness of the offense claiming to have included in his booter some safeguards  that prevented it from serious abuses. The man explained that its software was not usable to launch attacks against a number of entities, including the FBI, banks and healthcare organisations.

A curious note, Manser had enjoyed so much success resulting from his arrest. In December the Britain’s National Crime Agency (NCA) has launched the #CyberChoices campaign that targets parents of youngsters aged 12-15 to explain them how it is easy to be involved in cyber criminal activities.

The Britain’s National Crime Agency (NCA) launched a campaign to discourage teens from hacking activities after it has found the average age of the suspects had plummeted to 17.

The decision is not unreasonable, the law enforcement noticed that the average age of the suspects has plummeted to 17. Hacking is becoming an attractive lifestyle, it’s cool, and a growing number are approaching it without having the perception of the consequences.

According to the officers from the NCA, the average age of suspected cyber criminals featured in investigations involving the NCA in 2015 year was 17, compared to 24 observed in 2014. The Manser’s case demonstrated that the consequences could be very serious

The Manser’s case demonstrated that the consequences could be very serious, let’s hope youngsters will understand it!