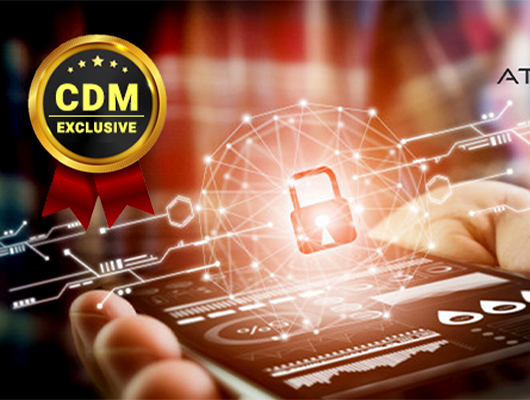 By Christopher Kennedy, CISO and VP of Customer Success, AttackIQ 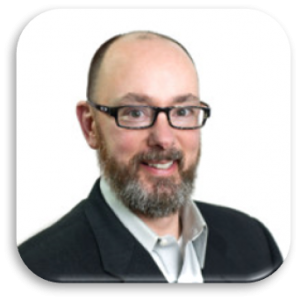 Chris Kennedy is the CISO and vice president of customer success at AttackIQ. Kennedy joined AttackIQ from Bridgewater Associates where he was head of security for infrastructure technology and controls engineering and brings more than 20 years of cybersecurity risk and operations practitioner experience. Previously, Kennedy led the development of the U.S. Department of Treasury’s and the U.S. Marine Corps’ Cybersecurity Operations Programs, defense and federal contracting for Northrop Grumman, and is a former Marine Corps Officer and Operation Iraqi Freedom veteran.