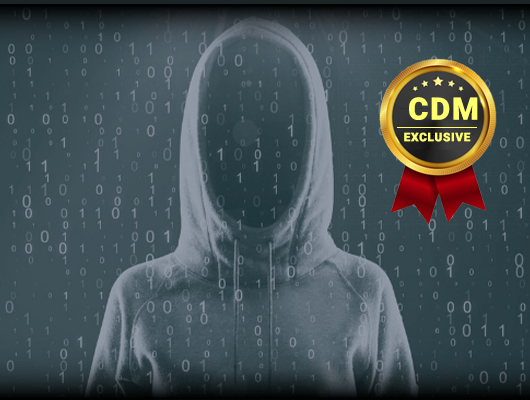 AbstractEmu is a new Android malware that can root infected devices to take complete control and evade detection with different tricks.

Security researchers at the Lookout Threat Labs have discovered a new Android malware, dubbed AbstractEmu, with rooting capabilities that is distributed on Google Play and prominent third-party stores (i.e. Amazon Appstore and the Samsung Galaxy Store).

The malware code abstraction and anti-emulation checks of avoid analysis.

“We named the malware “AbstractEmu” after its use of code abstraction and anti-emulation checks to avoid running while under analysis. A total of 19 related applications were uncovered, seven of which contain rooting functionality, including one on Play that had more than 10,000 downloads.” reads the analysis published by the researchers.

The experts discovered 19 utility apps containing the malicious code that were distributed via Google Play and third-party app stores. Some of these apps had thousands of downlods.

Google quickly removed the tainted apps from its store after Lookout shared its findings.

Experts pointed out that rooting malware is rare as dangerous, they can allow attackers to gain root access to the device and perform malicious activities without user interaction.

The experts speculate AbstractEmu was developed by a well-resourced group with financial motivation. Their code-base and evasion techniques used by the threat actors are quite sophisticated. 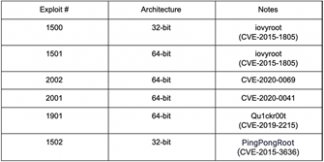 Once installed the AbstractEmu malware, it will begin harvesting and sending system information to C2 while the malware waiting for further commands.

Experts noticed that the extensive permissions granted through root access also give the attackers common permissions used by banking trojans to receive any two-factor authentication codes sent via SMS, or run in the background and launch phishing attacks. Some of the permissions obtained by the malware also allow for remote interactions with the device, such as capturing content on the screen and accessing accessibility services, which enables attackers to interact with other apps on the device. The researchers found similarities with the Anatsa and Vultur malware families.

“Rooting Android or jailbreaking iOS devices are still the most invasive ways to fully compromise a mobile device.”  concludes the report that also includes indicators of compromise (IoCs).