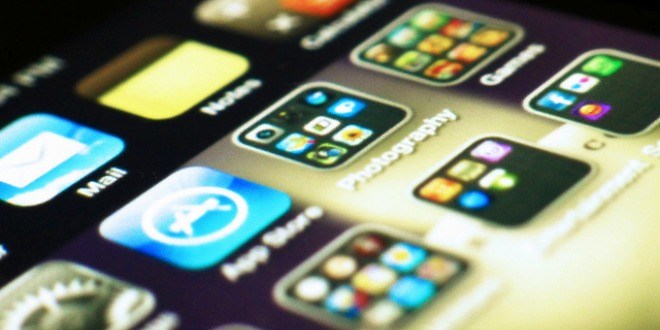 A growing number of iOS apps currently collect location data, WiFi network IDs and other data, from iPhone users and sell them to monetization firms.

A group of security researchers that developed the popular Guardian mobile firewall app revealed that a growing number of iOS apps currently collect location data, WiFi network IDs and other data, from iPhone users and sell them to advertising companies.

Let me immediately highlight that these iOS apps collect data by asking users for permission to do it, but lack to inform users that gathered information are shared with third-party advertising and marketing companies.

The experts have observed that all these apps have embedded tracking codes provided by advertising and marketing firms.

“The GuardianApp team has discovered that a growing number of iOS apps have been used to covertly collect precise location histories from tens of millions of mobile devices, using packagedcode provided by data monetization firms. In many cases, the packaged tracking code may run at all times, constantly sending user GPS coordinates and other information.” states the Guardian app research team.

“In order to gain initial access to precise data from the mobile device’s GPS sensors, the apps usually present a plausible justification relevant to the app in the Location Services permission dialog, often with little or no mention of the fact that location data will be shared with third-party entities for purposes unrelated to app operation.”

“In August 2017, RevealMobile was also found to be packaged in the AccuWeather app for a brief period of time and was criticized by users for collecting Wi-Fi SSID and BSSID from user’seven if Location Services access was denied (More:https://www.zdnet.com/article/accuweather-caught-sending-geo-location-data-even-when-denied-access/ ).” continues the report.